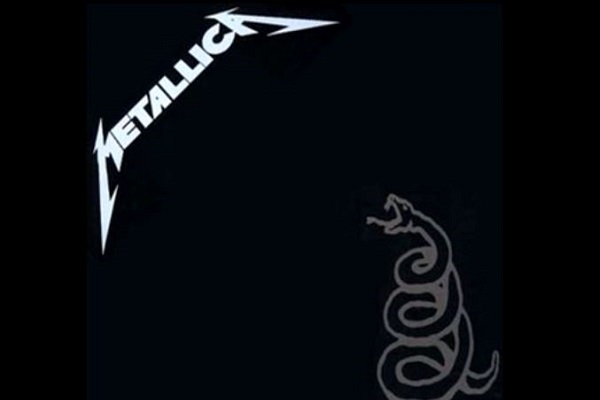 Metallica’s self-titled ‘Black Album’ has landed in the Top 10 on Billboard 200, following their 30th anniversary reissue on September 10th. Selling 37,000 equivalent album units in the US in the week ending September 16th, sees the iconic work of art land 9th position.

The achievement marks the first time in 29 years that the Black Album is reinstated into the Top 10, moving from #158. The album was last in the Top 10 in August of ’92, after spending four weeks at #1 in the US.

Each unit equals one album sale, or 10 individual tracks sold from an album, or 3,750 ad-supported or 1,250 paid/subscription on-demand official audio and video streams generated by songs from an album.

One of the most commercially successful and critically acclaimed records of all time, 1991’s ‘Black Album’ gave Metallica its first #1 album across 10 countries. An unrelenting series of singles included Enter Sandman, The Unforgiven, Nothing Else Matters, Wherever I May Roam, and Sad But True. Its popularity also fuelled the band’s rise to headlining stadiums, and dominated radio and MTV to gain household name status. It even has influenced a podcast from the rockers, with 8 episodes detailing the recording and making of the LP.

The Black Album remains unchallenged as the best-selling album in the history of Nielsen SoundScan, outselling every release in every genre over the past 30 years. In 2014, Metallica’s self-titled LP became the first album to reach 16 million sold copies since Nielsen SoundScan started tracking sales in 1991.

The impact of the Black Album on the world, and relevance to rockers worldwide, continues to grow to this day. In commemoration of the album’s 30th anniversary, the band’s own Blackened Recordings recently re-released the Grammy-winning, 16-times-platinum-certified Black Album.