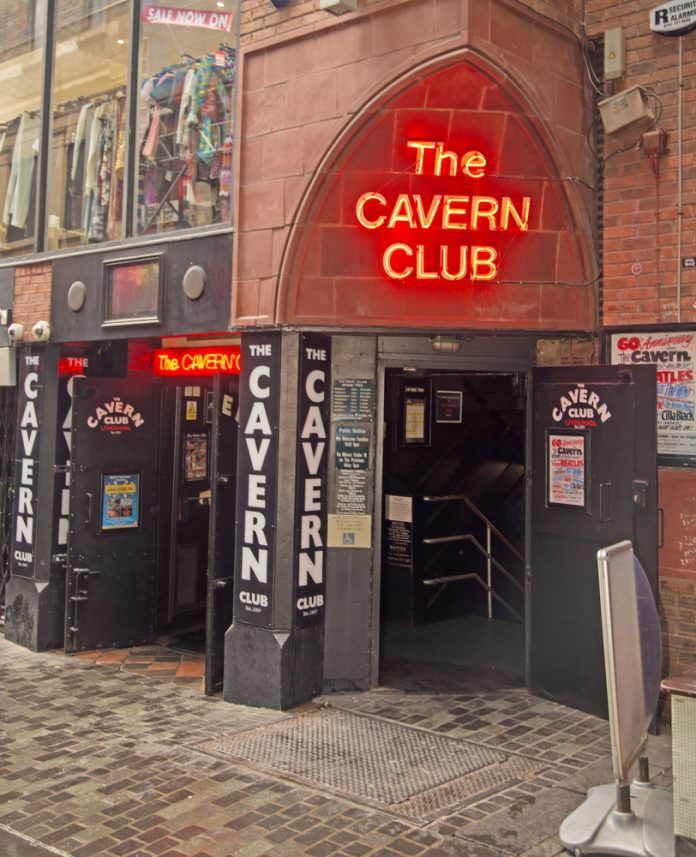 The man who put the Beatles in suits, secured them a record deal with Parlophone, and got them on ‘The Ed Sullivan Show’ is getting the biopic treatment.

The Bravo network will produce a new limited series about the life and times of the original Beatles member. Brian Epstein, will be documented on the show that’s based on the 2013 graphic novel, The Fifth Beatle: The Brian Epstein Story.

According to Variety magazine the show is presently in development, with Bravo securing access to the Lennon-McCartney catalog to use in the show’s soundtrack.

The show will also depict Epstein’s rise to rock stardom after he signed the fab four to a management contract. That was despite the young man having no prior managing experience. He was lucky enough to catch the band at an early show at Liverpool’s legendary Cavern Club.

Epstein published a memoir, ‘A Cellarful of Noise,’ in 1964. At the time his role as manager faded after the band chose to end its heavy schedule of concert tours in 1966. It’s been reported that Epstein was depressed at the time of his death and there has long been rumors that the overdose was not accidental.