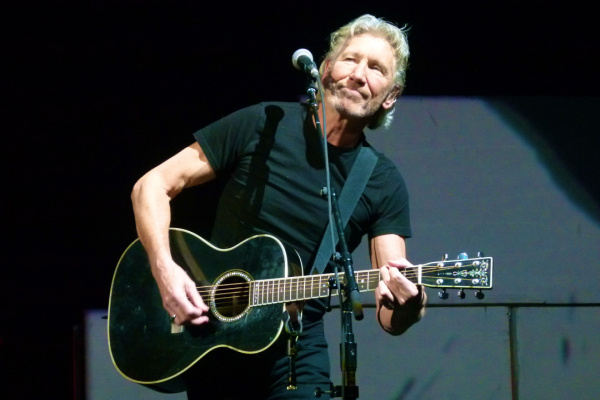 Roger Waters has just released a new album of songs that he recorded during the Covid pandemic.

Containing six tracks, the album has been titled ‘The Lockdown Sessions’, and will feature reworked Pink Floyd songs.

The album also includes Waters’ solo track The Bravery Of Being Out Of Range, which was taken from his 1992 album Amused To Death.

The songs were previously shared by Waters via YouTube or social media. He already released a “dark version” of Pink Floyd’s ‘Comfortably Numb’. Check it out here.

Speaking on The Grayzone Podcast, Roger Waters shed some light around the existence of this upcoming album.

“There will be an album coming out,” the former Pink Floyd star said. “A new album called The Lockdown Sessions. I’ve given all these things away. They’re all out there, anybody can find them on the internet”.

Elsewhere, Roger Waters also revealed that there is another solo album in the works, based around a new track called The Bar.

He also added that this album has featured on all bar one of his ongoing This Is Not A Drill Tour.

“This Is Not A Drill is a groundbreaking new rock and roll/cinematic extravaganza, performed in the round, it is a stunning indictment of the corporate dystopia in which we all struggle to survive, and a call to action to Love, Protect and Share our precious and precarious planet home”, Waters said of his tour.

“The show includes a dozen great songs from Pink Floyd’s Golden Era alongside several new ones, words and music, same writer, same heart, same soul, the same man. Could be his last hurrah. Wow! My first farewell tour! Don’t miss it”, he added.

Waters is to take to the UK stage in 2023, with a three date mini tour. He will perform in Birmingham on May 31, Glasgow’s OVO Hydro on June 2, and London’s 02 four days later.