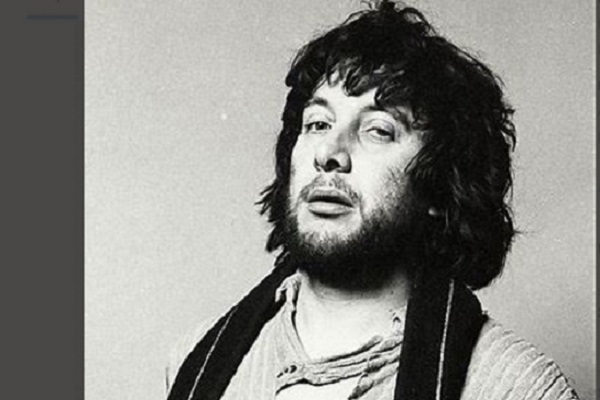 The Stranglers have paid tribute to their founding drummer Jet Black, who has died aged 84.

Black founded the band, performing with them until 2015, before announcing his retirement a few years later due to health issues.

Back in 2007, the Stranglers had announced that Black was taking some time away from performing with the band, as he was suffering with heart problems. He was temporarily replaced by his drum technician.

However, Black did return to the band for their 2010 and 2011 tours, before being rushed to hospital following a fall, having fallen ill just before the Stranglers were to take to the stage at Oxford.

He finally retired from performing in 2015.

Jet Black’s death was confirmed by the Stranglers via Twitter.

“It is with heavy hearts we announce the passing of our dear friend, colleague and band elder statesman Jet Black. Jet died peacefully at home surrounded by his family. Fond adieu, fly straight JB”, the band wrote.

Jet Black founded the Stranglers in 1974. At the time, he owned a number of ice cream vans, which were used as a touring bus by the band during the early days.

His shop was also used as a headquarters for them.

“The welcoming committee has doubled. After years of ill health Jet has finally been released. He was a force of nature. An inspiration. The Stranglers would not have been if it wasn’t for him. The most erudite of men. A rebel with many causes. Say hi to [late keyboard player] Dave [Greenfield] for me”, bassist and co-frontman JJ Burnel wrote.

“I loved Jet. He took me under his wing over two decades ago and I never really came out from under it. I’m so very sad he’s gone. He hadn’t been too well for a while, but when I spoke to him most recently, three weeks ago, he was laughing and wanting to hear all the news…still interested and involved”, Baz Warne added.

Hugh Cornwall who left the band in 1990, also released this statement. Check it out here.

Jet Black passed away at his country home in Wales. He is survived by his wife Ava and their two children Charlotte and Anthony.