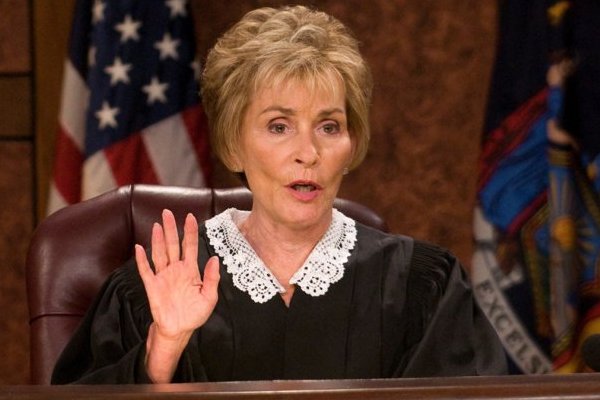 That’s despite only shooting for two months of the year!

The TV judge – whose real name is Judith Sheindlin – was named the highest-grossing television host in the world by Forbes this week.

Find Out What’s New On Netflix This Weekend