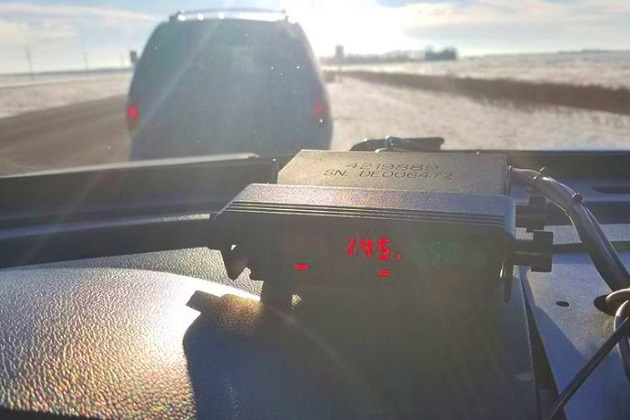 In Canada, police from the city of Manitoba were told by a driver who was caught speeding that he was listening to Mötley Crüe‘s ‘Kickstart My Heart. The driver then tried to use as justification for his speeding.

According to the driver, the hit metal song came on the radio in the car just before he was stopped by the Royal Canadian Mounted Police. 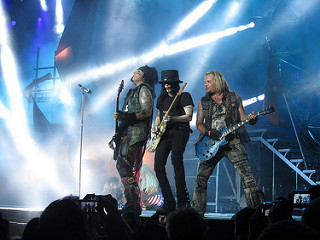 According to Kelowna Now via NME, a post on the RCMP’s Facebook page on Monday (January 7) confirmed the speeding misdemeanour which meant the driver who was caught at 145 km/h (90 mph) received a fine of $639 for the offence.

It transpired that the Mountie police officer who stopped the driver was also listening to ‘Kickstart My Heart’ as they were both tuned into the same radio station. Check it out below!