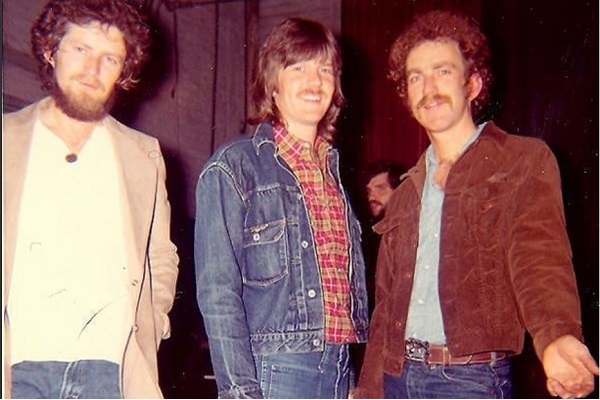 The Eagles have announced a huge European Stadium Tour for 2022.

Celebrating 50 years since their formation, the band will play six shows across Ireland, the UK and Europe next year.

Kicking off at the Gelredome in Arhem, the Netherlands on 17 June, the Eagles will then play shows at Liverpool, Edinburgh and Dublin.

The tour will finish on 26 June with a huge Hyde Park gig, featuring supporting acts Alison Krauss and Robert Plant.

Tickets for the Hyde Park gig also go on sale at 9am local time here.

The tour dates for the Eagles’ 2022 show are as follows.

Back in August, The Eagles also performed their first show since the pandemic began, at New York’s Madison Square Garden.

The band began the gig with their classic track “Hotel California”.

This show marked the continuation of the band’s cancelled 2020 tour which had been put on hold due to the pandemic.

Other tracks performed at the gig included “Tequila Sunrie”, “I Can’t Tell You Why”, “One Of These Nights” and “Take It Easy”.

With Don Henley the only remaining member of the band, the rest included Deacon Frey, the son of former bandmember Glen Frey who passed away in 2016. The tour also included Vince Gill.

Speaking in 2020, Henley said, “It’s a little surreal for me when I’m on the drums and [Deacon is] directly in front of me; his hair and his profile are eerily reminiscent of his father’s”.

He also added, “But it’s also been a healing thing for him and for those of us in the band who worked with his dad. Actually, he remembers our parts from the records so well that if we’ve let something slip over the years, he’ll say, ‘That’s not what you were doing on the record.’ And we go, ‘Oh, yeah. You’re right!”.