Home Music News Ever Wondered About That Famous Sax Solo In Year Of The Cat? 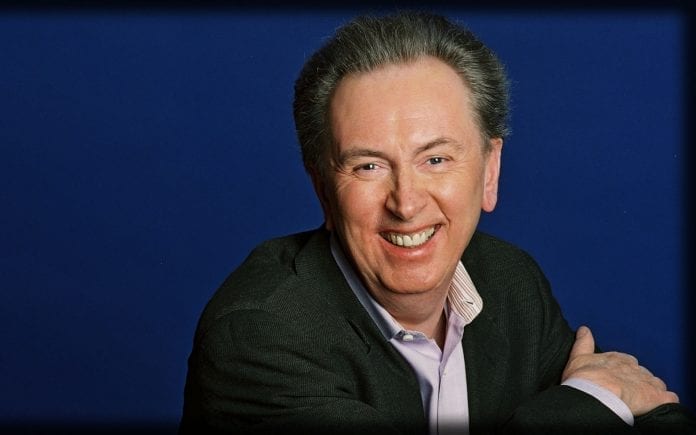 Morning Glory’s Conor & Marty ask Al Stewart about all that and more including what it was like living with Paul Simon!

Al Stewart sat down with Nova’s Morning Glory team ahead ahead of his gig at Vicar street next week. The Glaswegian will bring his Back to the Bedsit Tour 2017 featuring Dave Nachmanoff & Tim Renwick with Aiken Promotions Presents to Dublin’s Vicar Street next Wednesday, April 19th.

Have a listen to what he had to say to the lads in the interview below!

For his Vicar street show Stewart will be playing acoustic versions from his musical back pages going all the way back to the bedsit with “Bedsitter Images”! He will be joined on the night by his long-time collaborator Dave Nachmanoff and joined by Guitarist Tim Renwick.

Stewart came to stardom as part of the legendary British folk revival in the sixties and seventies and has since released nineteen studio albums between “Bedsitter Images” in 1967 and “Sparks of Ancient Light” in 2008. There’s no stopping the folk rocker, he continues to tour extensively around the US and Europe. His most recent release in 2009, “Uncorked” with long-time collaborator Dave Nachmanoff, contains unplugged versions of his eclectic catalogue.

Stewart is perhaps best known for his hit “Year of the Cat” from the platinum album of the same name and the platinum follow-up album “Time Passages”. But his career spans four decades as a key figure in British music. He played at the first ever Glastonbury Festival in 1970, worked with Yoko Ono pre-Lennon and shared a London apartment with a young Paul Simon.

Radio NOVA broadcasts a diet of guitar-based music to Dublin, Kildare, Meath & Wicklow. The station is available on Facebook, Twitter and on it’s website – www.nova.ie. It can be received on 100.3FM in the Greater Dublin area and can be received nationwide on its Smartphone apps and via the Irish Radio Player.

New Zealand Rang In The New Year With 20,000 People Attending...