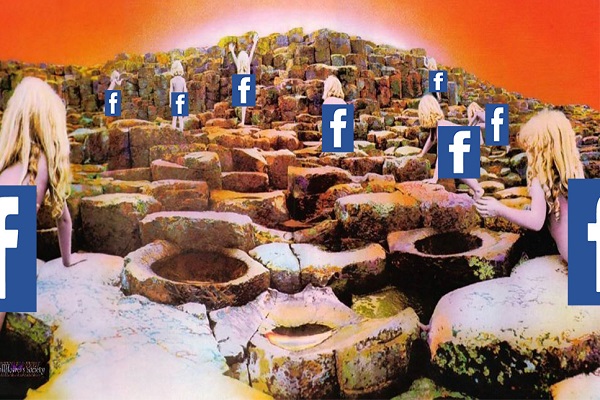 Facebook has prevented anyone from posting the famous House of the Holy album cover by activating its automatic censorship filter.

If anyone tries to post the cover of this 1973 Zeppelin album cover, they will be prevented due to the censorship rules. 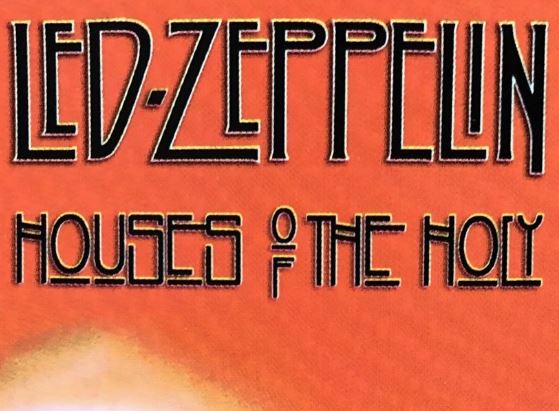 According to Classic Rock magazine via CoS, posting of the album image cover was banned because it shows naked children climbing over the terrain at the Giant’s Causeway in Northern Ireland.

The original cover was designed by Aubrey Powell of Hipgnosis from a collage of photographs.

In 2011, the image was successfully used by Michelle Kaotic, who manages a Led Zeppelin Facebook page to promote an event. However, that event image has been banned by the site. 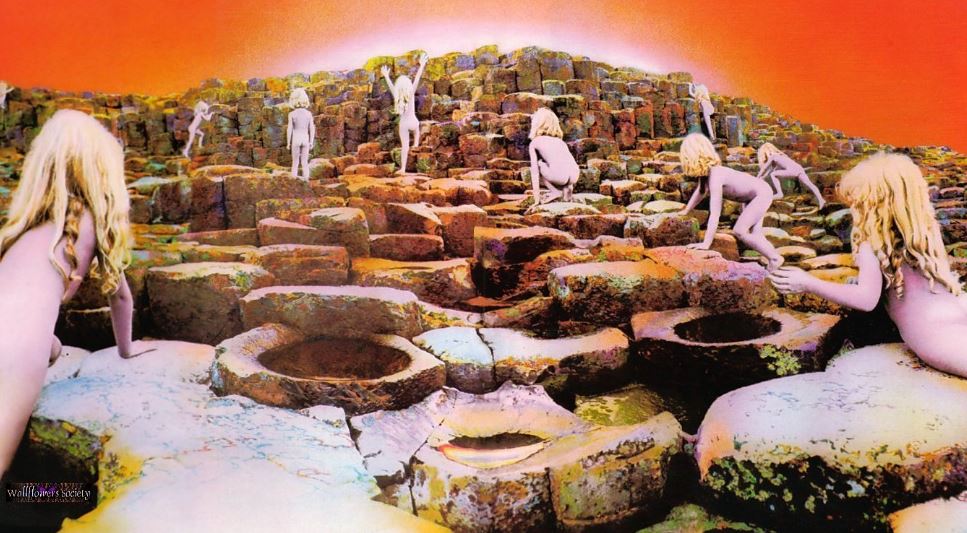 Users and fan page operators alike have reported that when any attempt is made to use this image it has been removed. Also, some users have even been blocked from using their account for three days as a result.

In protest, a petition set up by A Change.org has been created requesting Facebook to remove the censorship. It seems that even sharing the petition has been censored because of the thumbnail image that was used. Kaotic, who is responsible for starting the petition reported;

“Approximately 30 minutes after posting the petition on my page, I received a notice that the post went against community standards, I then created another post, mentioning how the petition was removed.”

“Before too long, everyone was commenting, indicating that they had shared the petition and been given warnings. The link to the petition was being removed by anyone sharing it.”

“All because the thumbnail image was the album cover. I even had page members message me to indicate that they had been given 24-hour bans. Some even received three days.”

Facebook has in the past banned other artwork including  Nirvana’s Nevermind and Jane’s Addiction’s Nothing Shocking and Ritual De Lo Habitual which they later allowed.

It’s possible the Houses of the Holy sleeve got banned because the content of image was raised by a moderator who’s never heard of Led Zeppelin as the image containing child nudity would automatically be filtered.

Facebook uses algorithms alongside censorship employees to filter uploaded content and keep paedophilia, gruesome imagery, and other illegal and obscene content from reaching the site and a large per cent of content with nudity does not go live.