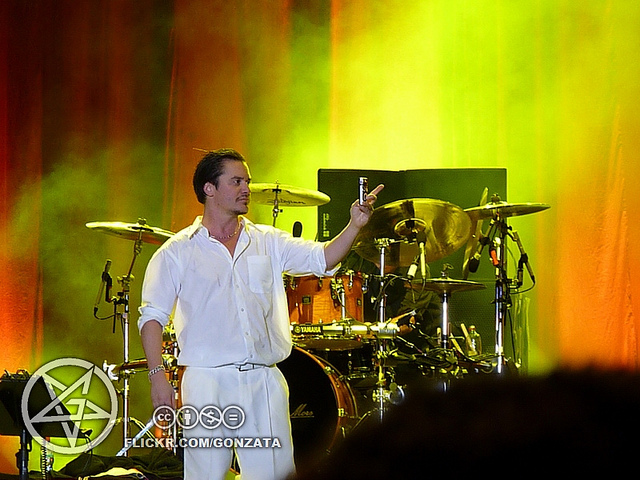 Faith No More’s May 8th concert at The Fillmore in Detroit will be streamed via Yahoo Live.

The concert which is part of the band’s spring tour of North America is one of 365 concerts to stream over a 12-month period on the Live Nation channel on Yahoo Screen. Faith No More are touring on their first album in 18 years, Sol Invictus, which will be released on May 18th.

Two of Faith No More’s best-selling albums The Real Thing and Angel Dust are being reissued with bonus material. The new edition will be available as either a double-CD or heavyweight double-vinyl sets.