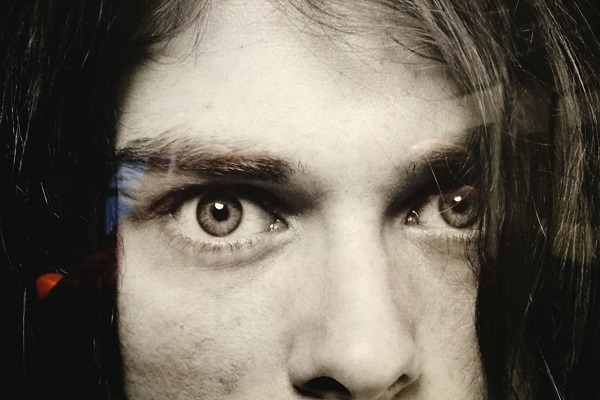 The iconic guitar used by Kurt Cobain in Nirvana’s 1991 music video ‘Smells Like Teen Spirit’, has been sold for more than three million pounds at an auction.

Their president and CEO Darren Julien also said that it was  “one of our greatest privileges and most distinguished honors”  to auction the guitar.

“[It is] one of the most culturally significant and historically important guitars not only of Kurt Cobain and Nirvana’s legacy but in all of rock music history”, he said.

He also added, “Rarely do personally owned items from Kurt Cobain with this incredible and unprecedented provenance of his life and career become available for public sale”.

The guitar was also made available to the British public at the Hard Rock Cafe at Piccadilly Circus last month.

“thrilled to preserve and protect”

Jim Irsay who owns the American football side Indiapolis Colts, made the winning bid for the iconic instrument at £3.5 million. He had already displayed the guitar. However, he now owns it outright.

“I am thrilled to preserve and protect another piece of American culture that changed the way we looked at world”, he said.

He also added, “The fact that a portion of the proceeds will go toward our effort to kick the stigma surrounding mental health makes this acquisition even more special to me”.

The Kobain family are to also donate a portion of the proceeds to the Colts’ Kicking The Stigma campaign.

Kurt Cobain had also spoken about his love of mustangs. He once had this to say.

“I’m left-handed, and it’s not very easy to find reasonably priced, high-quality left-handed guitars”, he once said in an interview. “But out of all the guitars in the whole world, the Fender Mustang is my favourite”.