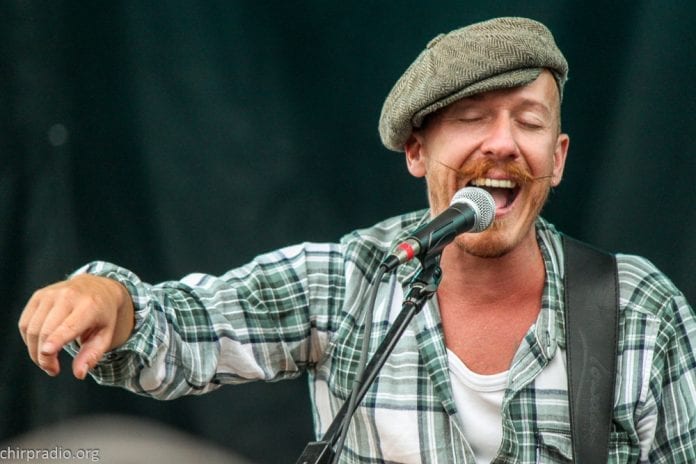 Northern Irish singer-songwriter, Foy Vance took to Twitter today to announce his biggest headliner to date which will be held at Belfast’s Custom House Square this August.

Now, following on from two sold-out nights at the Ulster Hall, the “Homebird” musician will headline at the impressive Custom House Square. Situated on the very edge of Cathedral Quarter by the city’s central Laganside bank, Belfast’s Custom House square is no stranger to big music events and is a previous home to Belfast festival Belsonic.

Special guests Amy MacDonald, Ryan McMulland & Dave C Clements are set to join him at the venue this August 19th.

Tickets price £24.50 + Booking fee, go on sale later this week, on Friday March 24th at 9am. Tickets are available from Ticketmaster Outlets nationwide