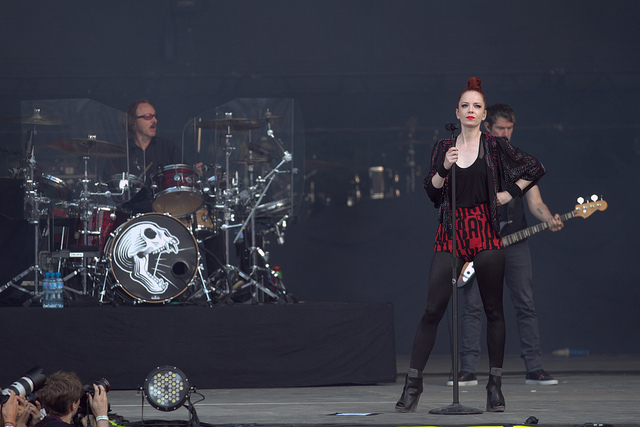 Garbage have recently announced a new tour called the 20 Years Queer Tour, which marks the band’s 20th anniversary. The band released their self-titled debut album back in 1995 and they have announced that they will play the album in it’s entirety, on tour in North America and Europe later this year.

The band released an official statement about their new tour “It’s the 20th anniversary of our debut album, we’re going on tour this fall to play a handful of shows in celebration. We’ll be playing the entire record front to back for the first time ever. We hope all our fans will come join with us to celebrate.”

The last album the band released was Not Your Kind of People back in 2012, their fifth studio effort to date. They recently released a new 10-inch single’ The Chemicals’ for Record Store Day back in April.