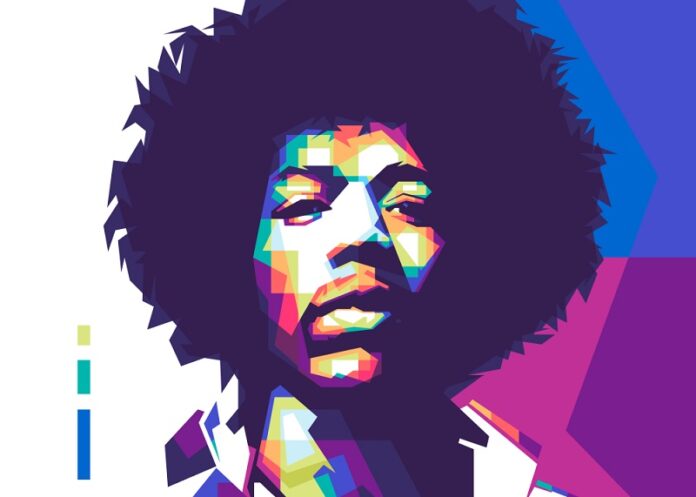 Gibson have recreated two classic Jimi Hendrix guitars and are available for fans to purchase.

The two guitars are Hendrix’s 1969 Flying V and the 1967 SG Custom guitar. The new versions look and sound like the original Hendrix guitars.

Both guitars are available to purchase on Gibson’s website. If you have a spare €8,500 lying around, then you are in luck. For more information on the guitars, check out Gibson’s website here.

Hendrix played the Flying V guitar throughout the Band of Gypsys era and during his iconic set at the Isle of Wright festival in 1970.

The Custom SG guitar was used by Hendrix when he made his national TV debut. On July 7, 1969 Hendrix wowed millions on the Dick Cavett show.

Gibson say on their website “Gibson is proud to honor guitar legend Jimi Hendrix with two new Gibson signature guitars, the Jimi Hendrix™ 1967 SG Custom in Aged Polaris White and the Jimi Hendrix™ 1969 Flying V in Aged Ebony. Widely recognized as one of the most creative musicians of all time, Jimi Hendrix pioneered the explosive possibilities of the electric guitar. Hendrix’s innovative style of combining fuzz, feedback and controlled distortion created a new musical form and his influence resonates to this day.”

Both guitars also come with official photos of the iconic guitarist and a collection of anecdotes and personal images from Eddie Kramer, who was Hendrix’s engineer, producer and collaborator.

In a press release, Kramer said “I am honoured and privileged to have been involved with this project as Gibson has done an incredible job of recreating these guitars. I can imagine the expression on the fans’ faces when they open up the guitar case and wrap their hands around the neck of one of these beauties, plug in and maybe change the world!”

You can see the guitars in action below!