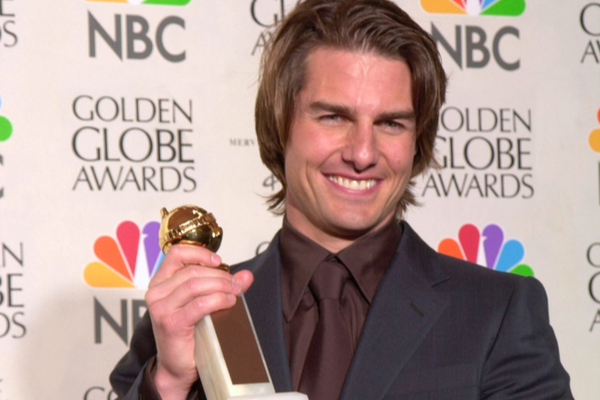 Actor and producer, Tom Cruise has returned his three Golden Globe Awards to the HFPA. Cruise won the Globes for best actor in Jerry Maguire in 1997 and Born on the Fourth of July in 1990. The action star also won best supporting actor award for his part in the 2000 film, Magnolia.

Cruise joins the growing outrage against the HFPA for its lack of diversity. The organisation behind the Globes has been heavily criticised for having no black members and has been recently quizzed over financial benefits to some of its members.

Cruise’ rejection of the HFPA is the most high-profile repudiation yet from a single star, following several actors calling for the industry to “step back”. The Globes will likely remain to be boycott, until more substantial reforms are put in place within the organization. According to reports, Netflix, Amazon, and WarnerMedia have all announced boycotts of the HFPA, with NBC Universal announcing on Monday that the 2022 Globes will not air on NBC.

The company told reporters that they “continue to believe that the HFPA is committed to meaningful reform. However, change of this magnitude takes time and work, and we feel strongly that the HFPA needs time to do it right. As such, NBC will not air the 2022 Golden Globes”.

The Hollywood Foreign Press Association released a statement on its Golden Globes website, pledging to make inhouse changes to its setup. The association said “implementing transformational changes as quickly — and as thoughtfully — as possible remains the top priority for our organization. We invite our partners in the industry to the table to work with us on the systemic reform that is long overdue, both in our organization as well as within the industry at large”.

Actress, Scarlett Johansson released a statement calling for the entertainment community to take a step back from participating in events sponsored by the HFPA.

“As an actor promoting a film, one is expected to participate in awards season by attending press conferences as well as awards shows,” she said in a statement. “In the past, this has often meant facing sexist questions and remarks by certain HFPA members that bordered on sexual harassment. It is the exact reason why I, for many years, refused to participate in their conferences.

“The HFPA is an organization that was legitimized by the likes of Harvey Weinstein to amass momentum for Academy recognition, and the industry followed suit. Unless there is necessary fundamental reform within the organization, I believe it is time that we take a step back from the HFPA and focus on the importance and strength of unity within our unions and the industry as a whole.”

Action man, Tom Cruise reportedly had to call security to the set of Mission: Impossible 7 on a group of trespassers. According to an exclusive interview with The Sun, some trespassers made it onto the set, climbing atop equipment and taking pictures of the set.