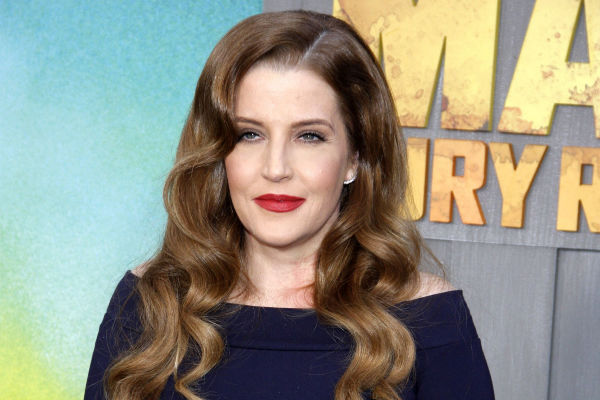 The singer died earlier this month after suffering a cardiac arrest at her home. She was 54 years old.

Lisa Marie Presley was the only daughter to music legend Elvis Presley and his ex wife Priscilla.

At the memorial which was held on the front lawn of the Presley family home at Graceland, Lisa Marie’s mother Priscilla led the eulogies, by reading a letter which was written by her late grandson Benjamin Keough.

“I have no idea how to put my mother into words. Truth is there are too many”, it read. “mama was my icon, my role model. Even now I can’t get across everything there is to be understood and known about her”.

“A broken heart was the doing of her death. Now she is home where she always belonged… The old soul is always with me”.

“I do know Lisa loved her family very much, and was fiercely protective of her father and his legacy”, she said. “I never in a million years imagined being here, singing under these circumstances”.

Check out that performance below.

Elsehwere, Alanis Morrisette performed a live cover of the track ‘Rest’, the same song she debuted for Linkin Park’s Chester Benninghton’s memorial in 2017.

Billy Corgan had previously collaborated with Presley on 2003’s ‘Saviour’.

Lisa Marie Presley’s memorial service also saw performances by the Blackwood Brothers, the Tennessee Mass Choir, the latter of whom were also friends of Elvis before his death.

Along with Priscilla’s tribute, Keough’s husband Ben Smith-Peterson also paid tribute, by reading out another letter written by Keough.

“I am eternally grateful to have spent 33 years with you”, it read.

“I’m certain I chose the best mother for me in this world and I knew that as far back as I remember you and I remember everything”.