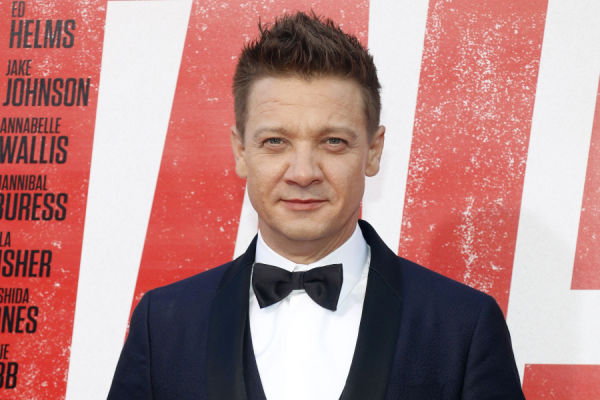 Actor Jeremy Renner is out of surgery, but remains in a critical condition, after he was involved in a snow plow accident in Reno, Nevada yesterday.

The accident occured at Ski-Rose Lake Tahoe where the Hawkeye actor has residence, leaving him with  “blunt chest trauma and orthopedic injuries”.

Renner who was the only person involved in the accident, remains “critical but stable condition”, after he was airlifted to an intensive care unit.

The actor’s representatives released this statement.

“Jeremy’s family would like to express their gratitude to the incredible doctors and nurses looking after him … They are also tremendously overwhelmed and appreciative of the outpouring of love and support from his fans”.

Along with Hawkeye, Jeremy Renner is also known for his role as Clint Binton in the Marvel Cinematic Universe.

“Freddie was injured in an accident at the Top Gear test track this morning – with crew medics attending the scene immediately”, a BBC spokesperson had previously said of the incident.

“Freddie was injured in an accident at the Top Gear test track this morning – with crew medics attending the scene immediately”.

“Our primary concern is and has been for the welfare of Freddie – as well as the Top Gear team”, they said.

“All health and safety procedures were followed on site and the incident is now being fully investigated, in line with standard policy and practice”. More on this from Nova here.

‘Cork’s Biggest Liverpool Fan’ – Lads, This Has To Be Seen!