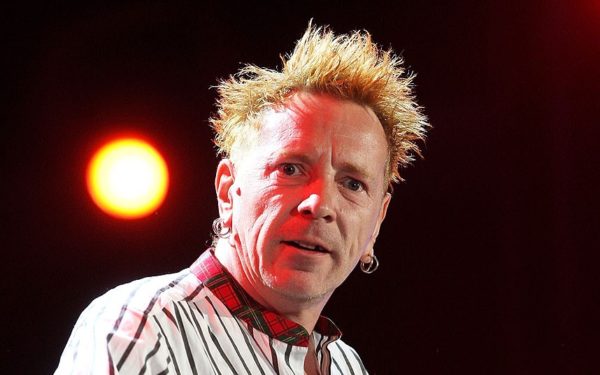 John Lyndon recently slated his Sex Pistols bandmates as “greedy” and “nasty” saying they were only concerned with money after he lost a High Court battle with them over the upcoming Disney drama ‘Pistol’.

Former Sex Pistols members Paul Cook and Steve Jones entered into the High Court battle with Lyndon – who performed with the group under the stage name Johnny Rotten – over releasing the rights to use their songs in the upcoming TV drama ‘Pistol, which is being produced by Disney and directed by Danny Boyle.

Lyndon argued in court that the pair could not release rights to use the tracks without his consent, however, Cook and Jones presented a band member agreement (BMA) signed in 1998 that ruled a majority basis should settle any internal disputes in regards to the licensing of The Sex Pistols music.

The battle was closed last week with the court deciding that Cook and Jones were entitled to invoke majority voting rules against Lyndon, per their BMA.

Lyndon has since called the results of the case “destructive” and “disingenuous” suggesting that his former bandmates had “fleeced [him] of 2 million pounds”.

The 65-year-old rocker ranted about the situation on the opening night of his extensive ‘I Could Be Right’ spoken-word tour earlier this week, saying:“They’ve turned themselves into really greedy, selfish, nasty f****. But c’est la vie.

“My problem with all that is that they never bothered to mention all this. It was three years in the planning and they kept it all secret.

Additionally, Cullen revealed to the court that former Sex Pistols member Glen Matlock as well as the estate of late member Sid Vicious, were also in support of Cook, Jones, and the Disney series.

Paul Lyndon said he thinks it is “dumbfounding” that the six-part series would be released without his input as the frontman and “image” of the group.