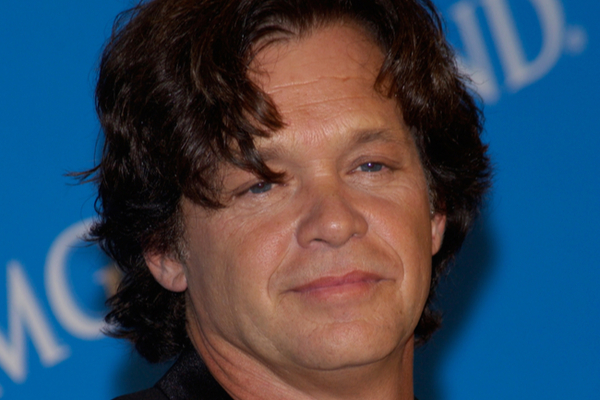 Despite its huge success and fame, John Mellencamp has said that he has “always detested” his hit single Jack & Diane.

Speaking to Forbes, the singer has revealed that he is amazed the track still resonates with people forty years after it was first released. The song did spend four weeks at number one in 1982.

Mellencamp did add that the track has only started to grow on him in “the last couple, three years”.

“I always detested that song until the last couple, three years”, he said.

Mellencamp and “A very sollitude life”

In the past, John Mellencamp has always been quick to evade questions on Jack & Diane and its success. When asking Mellencamp such questions on the success of the track, you were typically met with the response “can’t hate it too much”.

When asked by Forbes about the track’s place on popular culture, Mellencamp has insisted that he is oblivious to that world. He also outlined that that has been by design.

“I’m not really part of the club. I live a very solitude life”, he said. “I’m alone a lot, whenever I can be. I’m alone on top of this mountain. So I don’t really pay attention to popular culture”.

Mellencamp was also speaking ahead of the release of his upcoming album, which arrives later this week (January 21).

Bono Set To Release Memoir Of His Life