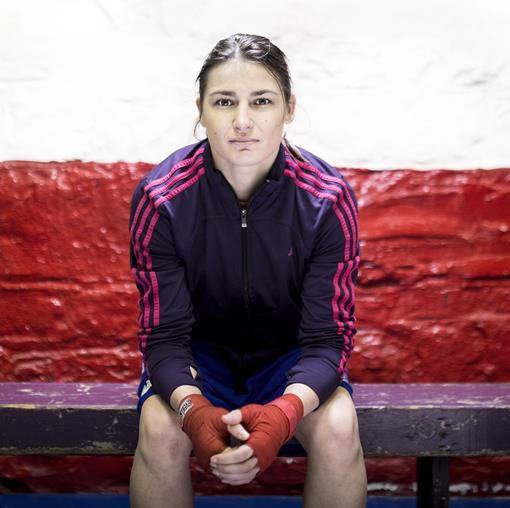 Katie Taylor has issued a statement offering her condolences to the victim of the Bray Boxing Club shooting, which left two men – including her dad, Pete – in hospital.

The funeral of Bobby Messett who was killed in the attack takes place this morning.

In a statement released to the Irish Times, Katie Taylor says the victim of Tuesday’s shooting at Bray Boxing Club didn’t deserve this heartache and that she’s sorry for his loss.

50-year-old Bobby Messet died when a gunman opened fire. Her father Pete and another man were also injured in the attack.

Katie goes on to say that while she’s been estranged from her father for a number of years, she’s still very thankful he survived the attack and is recovering well.

Taylor also criticises what she sees as the reckless and irresponsible misuse of her name and image in media reporting of the shooting – to try and sell a story.

The funeral of Bobby Messett takes place this morning at St Mochonog’s Church in Kilmacanogue in Co. Wicklow.

Gardai Make Arrests For Drink And Drug Driving This Weekend