Home Music KISS Legend Peter Criss To Come Out Of Retirement For One Night... 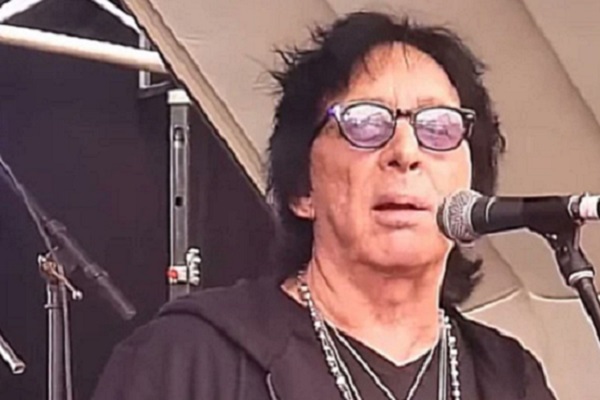 Former KISS drummer Peter Criss is to return to the stage for one night only. Criss who left KISS in 1980, had retired from touring back in 2017.

However, Peter Criss recently confirmed  that he will perform with Austrailian rock band Sister Dolls when the band take to the stage at New York’s The Cutting Room on May 22.

This performance is part of the band’s upcoming tour, which will see them also perform in places like Nashville, Los Angeles and Las Vegas.

The Cutting Room also saw Criss perform his last set of shows in 2017, with Sister Dolls serving as his backing band for those shows.

“It was so surreal”

Sister Dolls also backed former KISS guitarist Bruce Kulick on his tours down under in 2015 and 2017.

Speaking in 2017, their drummer Bruce Lipz described the opportunity to work with somebody like Kulick as “surreal”.

Ahead of their live show featuring KISS legend Peter Criss, Sister Dolls also confirmed that they will perform at the Workers Clubs, in Fitzroy, Austrailia.

“What better way to celebrate the band along with their legion of fans known as the Doll Army for one huge rock’n’roll party at the legendary Workers Club in Fitzroy”, they announced.

The band’s tour dates are as follows.

Fans can get their hands on tickets via the band’s website here.

Speaking of KISS, their co-founder Gene Simmons also revealed that the band’s upcoming farewell tour will be their last. See here.

Phil Collins Unable to Play Drums Due to Health Issues