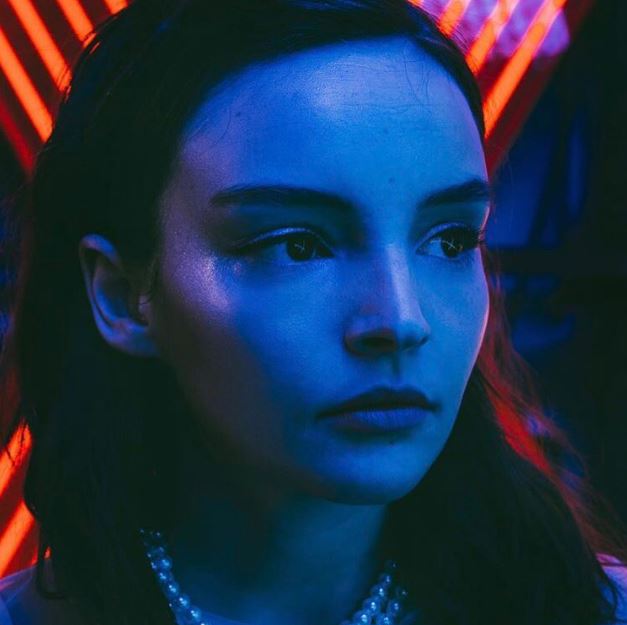 The front woman of the synth pop band has long been vocal about issues of mysogyny within the music industry. That’s both in interviews and online, Lauren also wrote an op-ed piece for The Guardian in 2013. Entitled, ‘I will not accept online misogyny’, the article concerned itself with the abuse women in the music industry are subjected to on the internet. 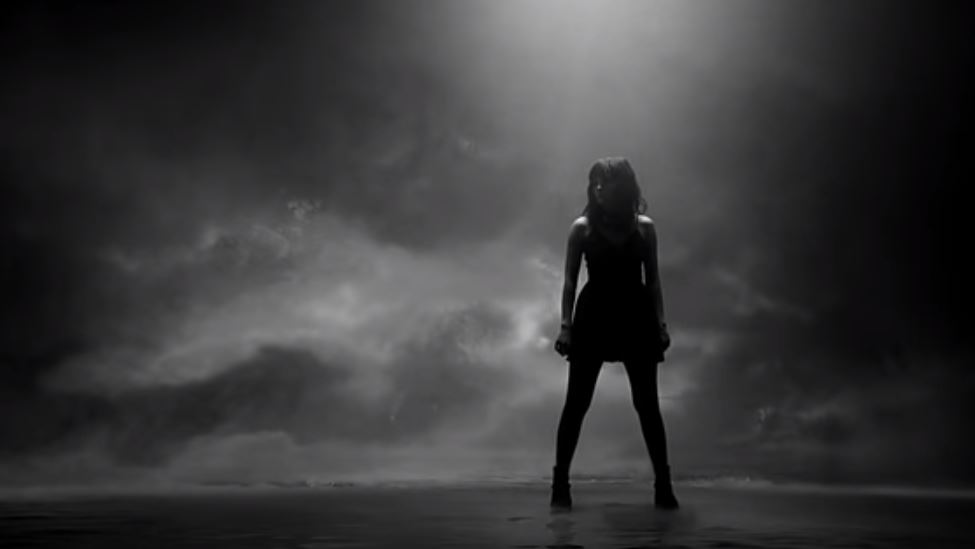 Recently, the singer also spoke to Interview Magazine, Mayberry said, ‘I’ve come to terms with the fact that standing and screaming in someone’s face about how wrong they are is never gonna make anyone change.’

She elaborated how she felt in the early days of the band, when misogynistic language would be used in relation to the group,

‘I don’t think I’m an angry person but some of those things make me really fucking angry. But I’ve come to terms with the fact that standing and screaming in someone’s face about how wrong they are is never gonna make anyone change. When people say stuff to us casually in reviews, if they write about it in a condescending way with really gendered language, that’s not really about me. It used to hurt my feelings more than it does now.’

‘That’s not about us as a band or me as a person. That’s about how you feel about women, and that’s a societal thing. When people say stuff like that, that’s a domination thing; you feel sad about what’s happening in your life and the state of the world.’