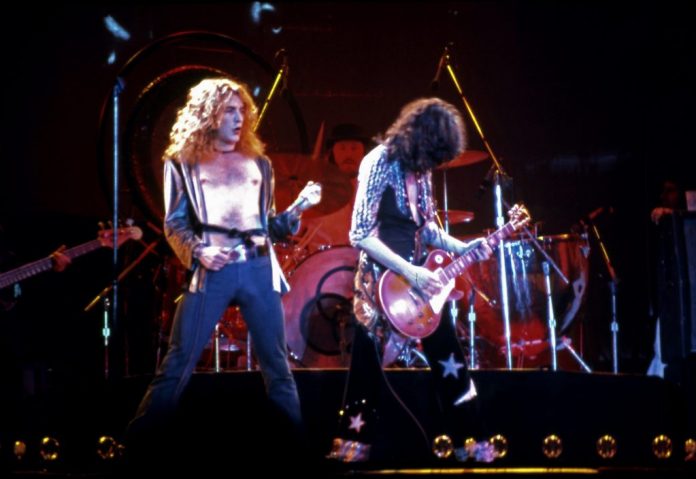 Led Zeppelin is gearing up for another battle in their ongoing legal dispute about their 1971 song “Stairway to Heaven.”

Three years ago, a court rejected claims they’d ripped off the popular intro to their track.

But a new trial was ordered after a judge failed to advise the jury properly – something the group’s lawyers have now been allowed to appeal against.