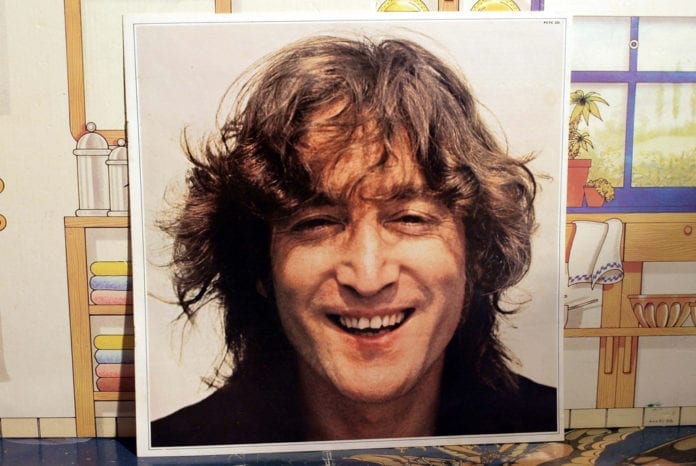 UNESCO have paid respect to the late great John Lennon in what they pen as a ‘tribute to a dreamer, a dreamer whose dreams we are working to make them come true.

John Lennon was killed on this day in 1980. His dream of peace is still alive and we will make it come true. Will you help us?

On the occasion of this anniversary, we’d like to invite you to read this article about John Lennon Educational Tour Bus visiting UNESCO Headquarters back in 2013. http://on.unesco.org/2kC4NM5

John Lennon was shot to death on December 8th 1980, outside of the Dakota apartment building in New York City where he lived with his wife, Yoko Ono.

The Beatles, including Lennon, Paul McCartney, George Harrison and Ringo Starr, emerged as a quarter in the early 1960’s and disbanded in 1970.

The 40 year-old Liverpudlian was shot in the back senselessly and tragically four times by the unhinged Mark David Chapman.

His death subsequently in the emergency room at Roosevelt Hospital caused shockwaves around the world.

Chapman pleaded guilty to second-degree murder and was sentenced to 20 years to life in prison.

He remains in Wende Correctional Facility in Alden, N.Y., and has been denied parole 10 times, most recently in August.