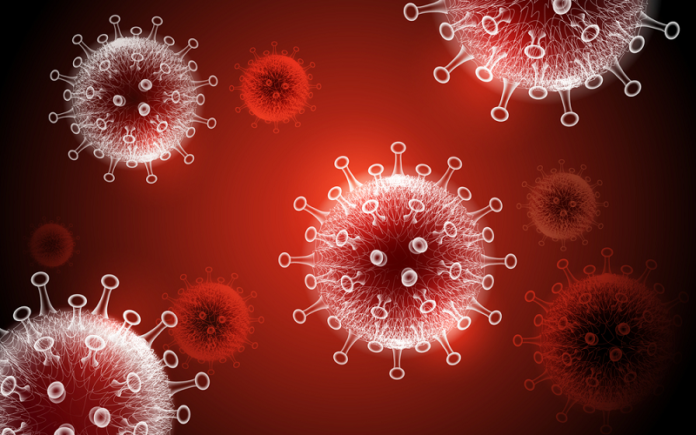 There has been a call for the introduction of legally mandated quarantine for people who have contracted Covid-19. Infectious diseases expert Professor Sam McConkey sees this as the best plan going forward.

Speaking to Newstalk Breakfast, Professor McConkey said this would be possible under the Health Act of 1947, which was used to halt the spread of tuberculosis. Under the Act, people who had tested positive for Covid-19, along with their close contacts, would be legally obliged to stay in their homes.

This would help in lifting restrictions for the rest of the population. McConkey said although the majority of people who contracted the disease did behave, there was a small minority who did not, and they were a danger.

McConkey said he doesn’t want to see a third wave in January, or February. He said there was a need to move away from blanket restrictions.

“There should be more testing units, pop up testing centres which could be sent to an area where there was an outbreak,” said Prof McConkey. “More accelerated testing and detailed follow up to identify contacts would make it easier to control outbreaks.”

He believes there should also be rapid access to GPs. Public health officials should be ready to go to an area or a premises where there is an outbreak to help managers or owners.

McConkey believes that the reopening of the retail sector could be managed very safely, when the country moves out of level 5.

“We can buy and sell things without Covid going out of control,” he said. “If it is done properly, there does not have to be an increase in the risk of transmission.”

With regard to sporting events, he said it was not the games themselves that were the problem, it was the celebrations afterward. With the space in large stadiums, it should be possible to manage entry and exit and spectators could then be seated well apart.

When asked what he wanted for Christmas, Prof McConkey replied “Jacinta Arden for Taoiseach”.

In recent news, it has been suggested that the government should develop a passport Covid stamp to demonstrate vaccination against the virus.