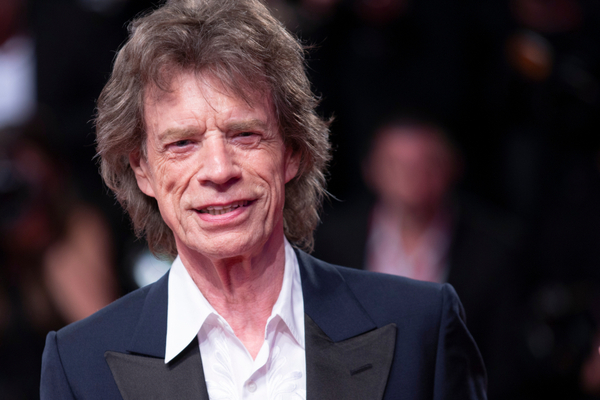 Mick Jagger has been speaking about the Rolling Stones’ 60th anniversary European and UK Tour.

“we’re not going to do too much”

Jagger has revealed that the upcoming shows will be “a light touch” on this historic anniversary. He added, “I’m not going to push it that hard”.

Mick Jagger also confirmed that this tour will not include former band members Mick Taylor and Bill Wyman, having turned up for the band’s 50th anniversary.

He also revealed that he is unsure as to what to choose for the setlist for the shows.

“It should be easy but it’s not as easy as all that to get ones that everyone likes and goes for. It’s the common denominator of getting 50,000 people to want to hear a song that they want. You want to be adventurous — and you can be adventurous for a minute — but you can’t be adventurous for too long, because they get bored”.

This comes after Stone frontman Mick Jagger also announced his solo track ‘Strange Game’ will be released this week.

This track will serve as the theme tune to the new Apple Original series Slow Horses. The first of two episodes from this show will hit Apple TV on April 1.

“I’ve been working on a fun project with the composer Daniel Pemberton… look out for it coming soon!”, Jagger wrote in a teaser tweet.

I’ve been working on a fun project with the composer Daniel Pemberton… look out for it coming soon! pic.twitter.com/HmabUlwZJ2

A few weeks agao, Rolling Stones’ guitarist Keith Richards said that the band are also working on new music. He siad that he had been playing a “lot of bass” for these tracks.