Home Music Mike Campbell Says The Heartbreakers Will Continue As A Band! 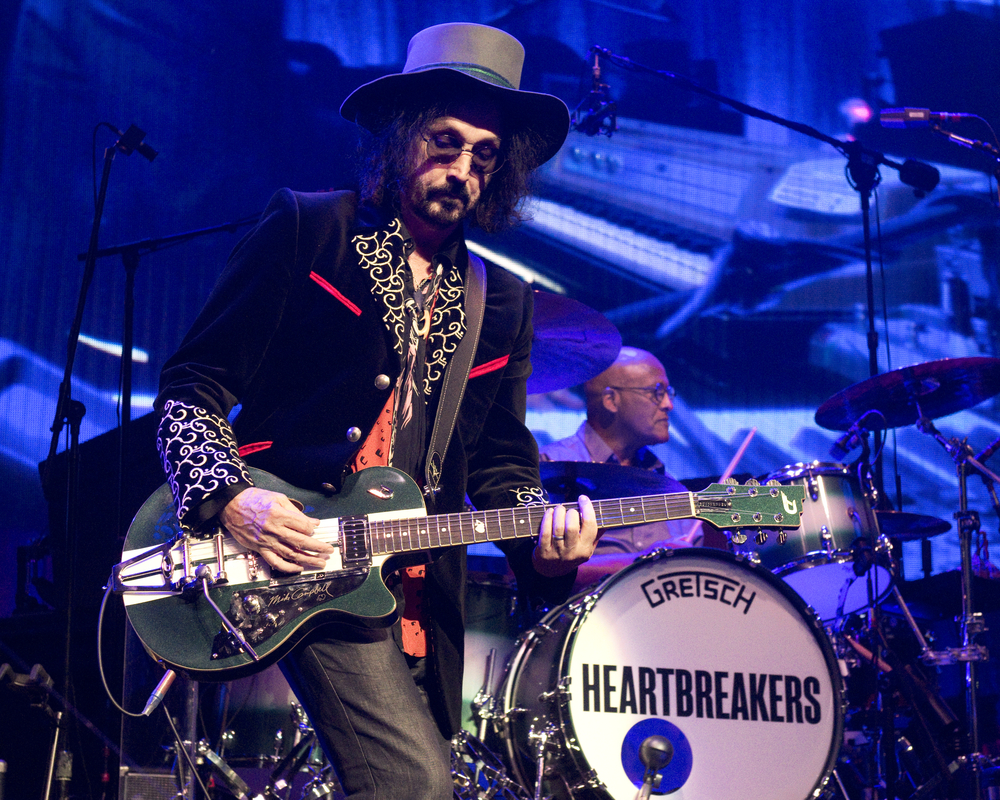 Now a member of Fleetwood Mac, Mike Campbell has offered assurances to Tom Petty fans that the late rock musician’s backing band will reform at some point.

Petty passed away in October last year and as we approach the first anniversary of his death, his longtime music partner and Heartbreakers guitarist has started considering a future tribute to the band’s frontman. “We’ll play again someday. We love each other too much not to do that,” Campbell says.

Campbell is now on the road with, Fleetwood Mac, but he insists the Heartbreakers couldn’t just enlist a single Petty replacement for shows. Speaking to Rolling Stone he said, “We’d probably have four or five different guest singers with us. We don’t know who they might be though or when this might happen.”

Campbell reveals he and his fellow Heartbreakers will probably hit the road and play the entirety of Petty’s 1994 solo record Wildflowers, but he isn’t against the idea of getting the band back in the studio to record new music with another singer.

“In the stretch of my imagination, if there’s somebody that we really respect that would want to do an album with a band, we could maybe do that,” he says. “And if we made an album together and that felt really good and we wanted to go on the road as a whole, doing different songs, maybe there’d be a place for that in the future. But that’s just pie-in-the-sky talk. But it definitely would have to be all new material. It wouldn’t be going out and doing Heartbreakers songs without Tom.”