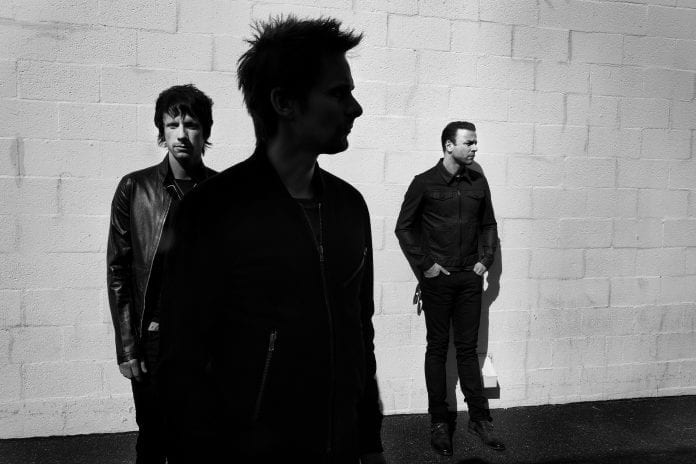 English rockers Muse have released the first single from their upcoming album.

The new eighties sounding tune is called ‘Dead Inside’ and is taken from the band’s seventh studio album titled Drones.

Frontman Matt Bellamy says ‘Dead Inside’ is very important because it explains the direction of their concept album.

Speaking about the single, Bellamy said: “This is where the story of the album begins, where the protagonist loses hope and becomes ‘Dead Inside’, therefore vulnerable to the dark forces introduced in ‘Psycho’ and which ensue over the next few songs on the album, before eventually defecting, revolting and overcoming these dark forces later in the story.”

Listen to ‘Dead Inside’ below.

Drones sees the group veer back towards their rock roots.

Bellamy said, “I have this strong feeling that the next album should be something that really does strip away the additional things that we’ve experimented with on the last two albums.”

The Flaming Lips To Play 4/20 Bubble Concert To Launch Weed...