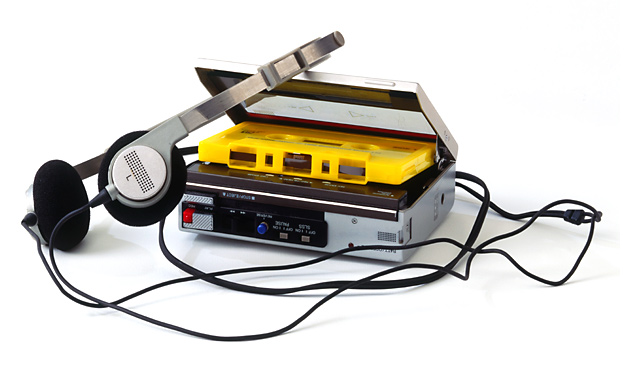 If you ever wanted to see the music industry summed up in 30 seconds, now is your chance. Digital music news has made a gif of which format music has been purchased from the years 1983-2013.

The results aren’t that surprising, but it is amazing to see how our buying habits have changed over the years.

In the first picture, the cassette and LP/EP are kings in 1983, splitting nearly all the sales between them. Cassettes hold 47.8% of the market and LP/EP are grasping 44.6% of sales. Vinyl is at 7.1% and poor old CDs are selling a pathetic 0.5%, they’ll never catch.

The beginning to mid 2000s, are the CD’s Celtic Tiger days. They are in complete control until about 2007, the emergence of new music technologies heralds the death of CDs. Digital downloads and ringtones and subscriptions are about to take over.

By 2013, the gif pie chart, is a collage of different colours. CDs are down to 30.4%, the download market holds a combined 40% of the market and the remaining pie chart is made up of a mix of formats.

Watch the gif below.