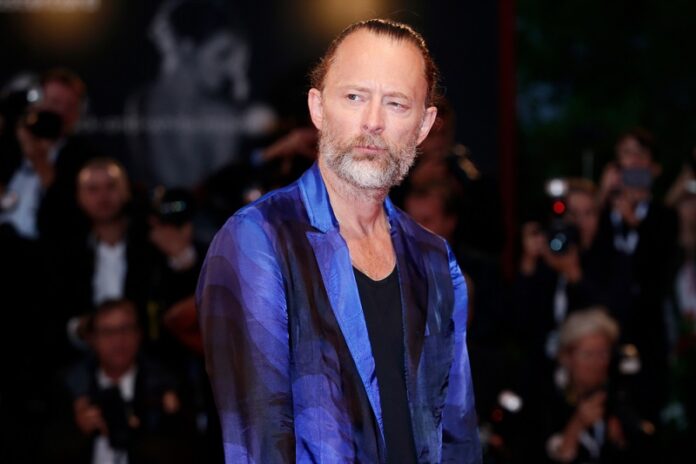 Many musicians have shared their anger at the latest reports which suggests that the UK Government rejected a Brexit visa free deal for artists.

First reported in The Independent, the British Government rejected a deal that would enable musicians and artists to travel around Europe visa free for up to 90 days. It has been reported that the reason why Britain rejected this is because they didn’t want to offer the same deal to EU artists.

A spokesperson for the Government told NME “the UK pushed for a more ambitious agreement with the EU on the temporary movement of business travellers, which would have covered musicians and others, but our proposals were rejected by the EU.”

The new Brexit deal allows for some workers from some professions to travel for work in Europe without the need for a visa, however musicians were not involved.

A source close to the EU negotiations team said “It is usually in our agreements with third countries, that (work) visas are not required for musicians. We tried to include it, but the UK said no.”

Thom Yorke took to Twitter to express his frustration at the situation. He called the Government a bunch of “spineless fucks“.

Portishead’s Geoff Barrow launched the hashtag #BorisKilledMusic for people to raise awareness about the situation.

However, other musicians have voiced their displeasure at the EU and have no problems with the changes.

The Who’s Roger Daltrey said in an interview with Sky News “Oh dear. As if we didn’t tour in Europe before the fucking EU.”

Another musician who is pleased with Brexit is Morrissey. You can read Radio Nova’s report on it here.

The new deal should not impinge on British artists touring Ireland. When answering the questionnaire on the British Government’s website about a British person, working and living in Britain, traveling to Ireland for business purposes, the only advice is to check for roaming fees from your network provider.

We will see the full impact on the new deal when touring to different countries is allowed again.

Horace Trubridge, the General Secretary of the Musician’s Union said in a statement “With the British music business having been devastated by Covid-19 and with no end in sight to the black hole of cancelled concerts, tours, festivals and regular gigs that is the very bedrock of our world-class industry, the news, if true, that our own elected representatives chose to turn down such an offer is nigh-on unbelievable.”