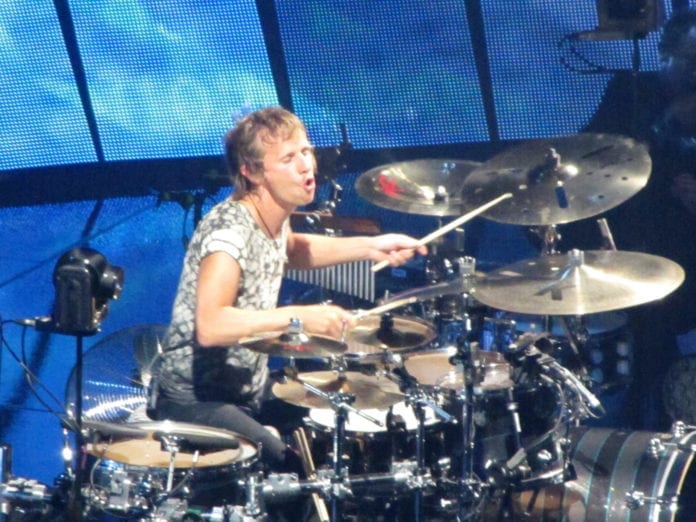 Muse have taken to their social media and shared a teaser for what appears to be a new song and music video.

Back in March, the band revealed they had been working at Air Studios in London where they were said to have recorded three new songs. Muse then shared a short teaser from their time in a studio, assuring fans that a ‘new song was coming soon‘. We think this new teaser below is for that said song. In it we see footage showing the filming of a new music video, while front man Matt Bellamy also recently shared a photo of his son Bing ‘on set’.

Could this “new track” mean that fans could also expect the band’s eighth studio album this year? It’s possible. It’s been two years since their Grammy winning LP Drones was released and this could be the  sign that the follow up is finally on it’s way.

Meanwhile, they have a busy summer of touring ahead of them which will see them stop off in Ireland for a headline set at Vital Festival in Belfast.  Biffy Clyro have also been announced for the festival.

Both acts will headline the bash at Boucher Road Playing Fields on Wednesday, August 23. Tickets on sale now.