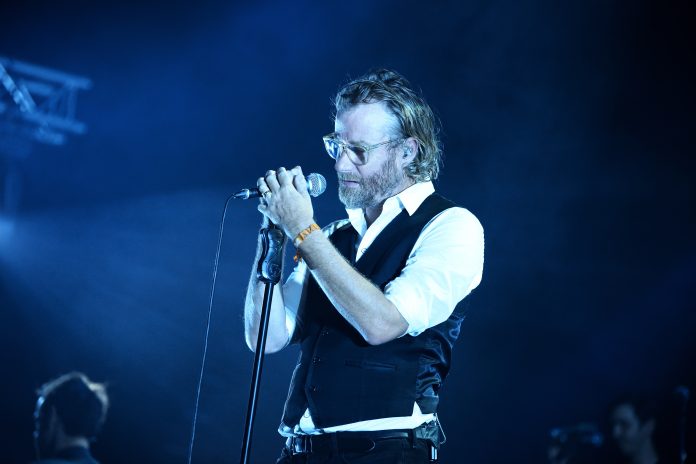 The National has been announced as the first headliner for All Together Now 2019.

The Curraghmore festival returns for the Second Chapter on the August Bank Holiday Weekend on the 2nd-4th August 2019.

The American-Indie Band, whose 2017 album ‘Sleep Well Beast’ won a GRAMMY award for Best Alternative Music Album is the first of many acts to be announced across All Together Now’s 16 stages of music, theatre, comedy and spoken word.

The festival is promising a weekend of freedom, inspiration and escapism through music, spoken word, comedy, theatre, debate, art, workshops, feasts of food and bespoke cocktails.

General and Family tickets for All Together Now 2019 are on sale now and priced at €199.50 until December 31st. From January 1st all tickets will increase to €208 due to a VAT increase.