Home News There Is A New Royal Baby On The Way! 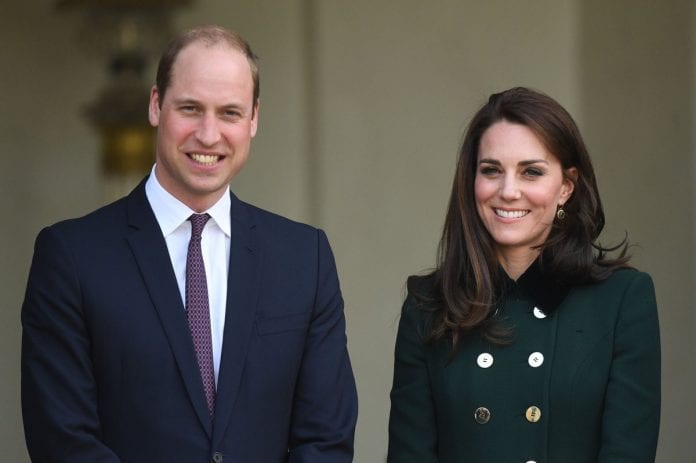 And then there was three.

Kensington Palace have released the news this morning, that Kate and William will be having a third child.

The couple already have two children, George, 4, and Charlotte, 2. The royal announcement was made through twitter, following on from recent commemorations to mark Princess Dianna’s 20th anniversary of her death. The eldest child has also just started attending school in South London.

Prince William worked his last shift as a pilot for the East Anglian Air Ambulance this July, and transitioned to be a full-time royal as his 96-year-old grandfather, Prince Philip, retired from public service.

— The Prince and Princess of Wales (@KensingtonRoyal) September 4, 2017

According to the announcement, The Duchess is suffering from an extreme form of morning sickness, Hyperemesis Gravidarum, as she did with previous pregnancies. She has been forced to cancel her planned engagement at a London children’s hospital today and is being cared for an Kensington Palace.

Kate is understood to be less than three months pregnant with the new royal baby – the palace made the announcement early because of her illness. Last time, when she was pregnant with Princess Charlotte, Kate was also cared for at home at Apartment 1a of the palace.

“The Queen and members of both families are delighted with the news.

The royal couple joked about having more children this summer, when she told William “we will just have to have more babies” upon receiving a present for newborns in Poland.

The arrival of Will and Kate’s third child could be historic: If the royal baby is a boy, he will not displace big sister Charlotte in the line of succession, thanks to a measure that passed just after Will and Kate’s 2011 wedding. Up until this change, a younger son would usurp his older sister’s place when it comes to inheriting the throne.