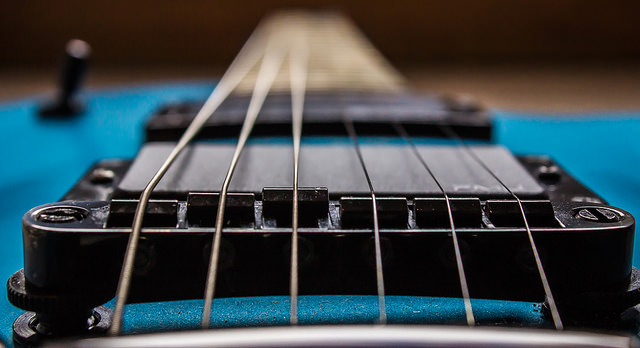 A new study which aimed to investigate at what age music fans stop listening to new artists has been released.

The data was gathered from US Spotify users and from research company The Echo Nest by Skynet & Ebert’s Ajay Kalia. The results shows that on average by the time people reach their mid-30s they are satisfied with the music they know and stop looking for new artists.

“While teens’ music taste is dominated by incredibly popular music, this proportion drops steadily through peoples’ 20s, before their tastes ‘mature’ in their early 30s.” writes Kalia, “Until their early 30s, mainstream music represents a smaller and smaller proportion of their streaming. And for the average listener, by their mid-30s, their tastes have matured and they are who they’re going to be.”

According to the study there is a slight difference between genders with it stating that “Women show a slow and steady decline in pop music, listening from 13-49, while men drop precipitously starting from their teens until their early 30s, at which point they encounter the ‘lock in’ effect”

In an attempt to explain why there is a tendency to turn away from new music Kalia writes: “First listeners discover less familiar music genres that they didn’t hear on FM radio as early teens, from artists with a lower popularity rank. Second, listeners are returning to the music that was popular when they were coming of age – but which has since phased out of popularity”.

Hozier On Hand To Help Light Up Children’s Faces With Seasonal...