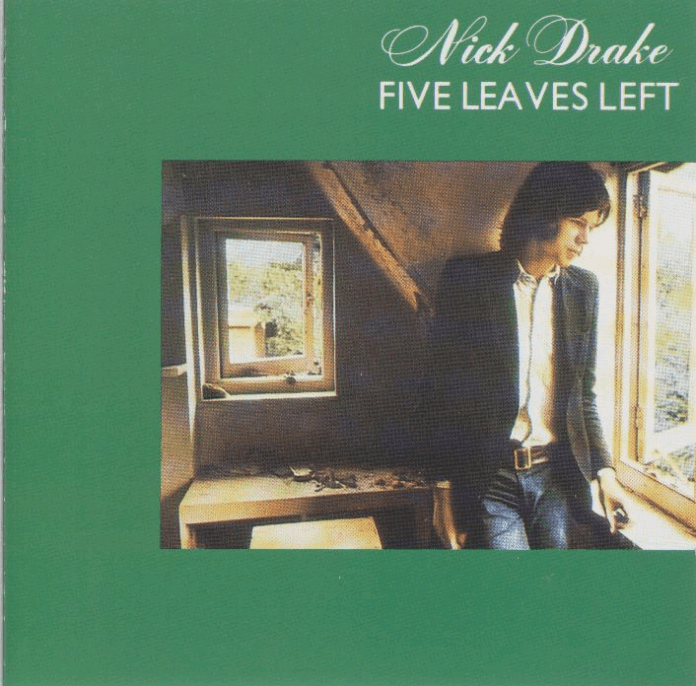 Six unheard tapes of the English folk singer-songwriter Nick Drake, are going up for auction this July.

The tapes were recorded in 1968, before Drake’s debut album Five Leaves Left. They feature the trademark soft folk guitar style, that Drake became famous for after his death.

They have been in the possession of English folk singer Beverly Martyn, who told Rolling Stone magazine:

“Drake’s early guitar playing on the tape is “absolutely excellent.” “The strings were great [on the formal albums], but this is just him, and it makes it more personal.”

The sale will take place in London on the 31st July, and the rare tapes are expected to raise  €315,000 at auction. The auction company describes the tapes on its website as, “an original pristine late Sixties master tape, with a label on the reel bearing Drake’s signature.”