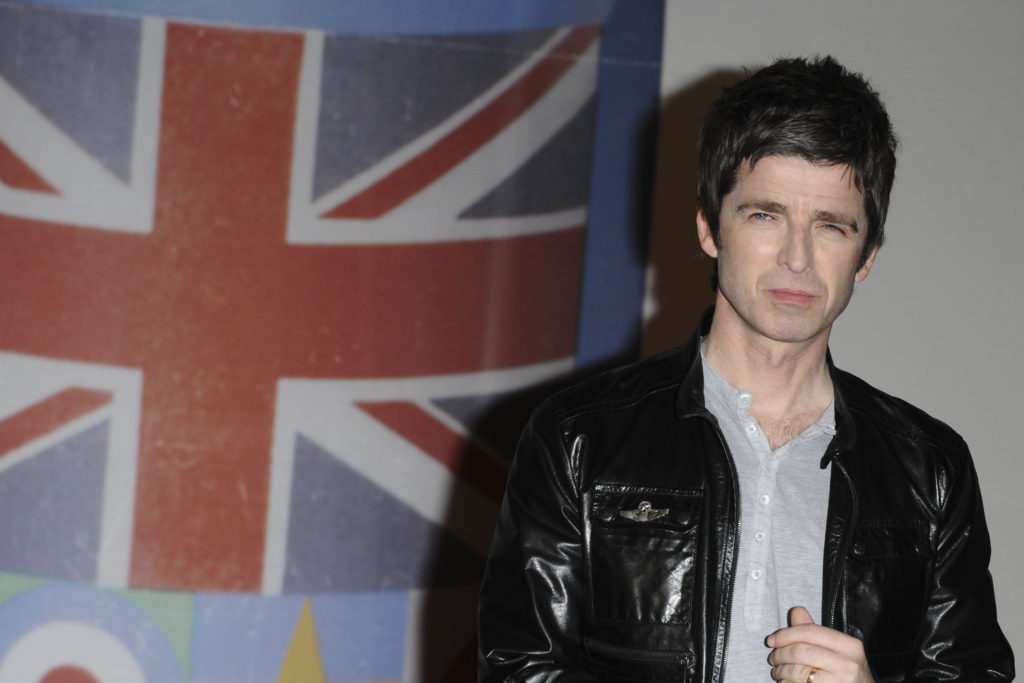 Noel Gallagher says the fact that he won the Q Award for outstanding contribution to music is a “sad indictment of the industry”.

He said he was sure he’s won it before when collecting the prize from U2 frontman Bono.

The former Oasis star also took the best solo artist prize – which is voted for by fans.

He says that’s not surprising;

“Even in Oasis we were never really a critics’ band – we were always more…anything we ever won was voted for by the fans – so that does make sense actually.”