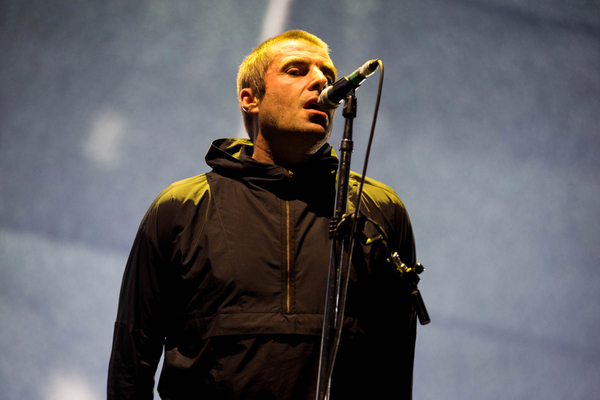 Building on from what we reported earlier, Liam Gallagher has released his brand new single ‘Better Days’. You can check out the official video for the new single below.

On the track itself, Gallagher has said that the track contains thunderous, 90s style big beats, and jet fuelled propulsion to a classic crowd-pleasing anthem.

The single also perfectly sums up how we can all reunite for a long Summer of live music and like most artists Gallagher will of course hit the road this Summer, including a special live show at Kilmainham Royal Hospital, Dublin.

“‘Better Days’ is the sound of the summer”, Liam says himself.

‘Better Days’ follows up ‘Everything’s Electric’ and ‘Cmon You Know’ from the upcoming album which arrives on May 27.

Liam Gallagher had previously hinted about the release of ‘Better Days’ on his Instagram account. Check that out here.

A lyric video for the song was also released earlier today.

The video for this song which you can see below, also shows Liam joined by his band on the roof of the historic Midland Hotel, Manchester for a live performance in front of a bumper crowd.

Proving that he is quite a nice chap really, Liam Gallagher also confirmed that all proceeds from this song will go towards War Child for the rest of this year.

This is a charity which protects, educate, and stand up for the rights for children living through conflict and campaigns on the root causes of conflict. They want to help to create a safer future for children in war zones worldwide.

“We could not be more grateful to Liam for his incredible, continued support for the charity. With us since the earliest days of our music-focused fundraising almost 27 years ago, Liam’s contributions have extended to putting exclusive Oasis tracks on our classic ‘HELP’ and ‘1 Love’ albums to donating £1 from every ticket sold on his 2019 UK tour”, Rich Clarke Head of War Child Records said.

“Now, in these most challenging times, Liam’s generosity stretches further still, to help us reach more children living conflict around the world”.