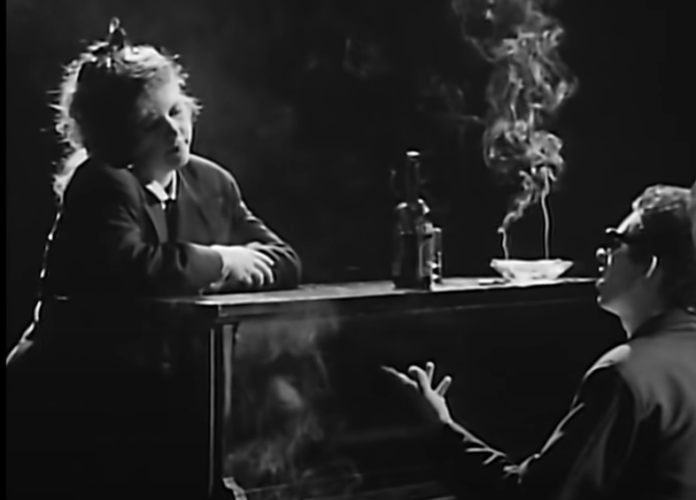 Jon Bon Jovi’s much maligned cover of Fairytale of New York has been defended by one of the key musicians behind the song’s creation, none other than Shane MacGowan!

Last week, Bon Jovi received huge criticism after he released his own cover of the classic Christmas track. See here. He released it as part of a three-song festive EP. This included covers of Tom Petty’s Christmas All Over Again and Elvis Pressley’s If I Get Home on Christmas Day.

In Bon Jovi’s version, he sings both Shane MacGowan and Kirsty MacColl’s parts. The lyrics sound like this:

“You’re a bum, you’re a braggart, you’ve lost all your swagger. The word around town is you ain’t much in bed. Called a squirrel cos you’re nuts, you’re a kick in the guts”. These lyrics in particular, led to severe criticism.

It was Ballad singer George Murphy who led the criticism of the Rock icon, “No one should be tampering with the lyrics of Shane MacGowan”.

“Just listened to the Bon Jovi version of Fairy Tale of New York. I can honestly say with no exaggeration whatsoever that my day is ruined”.

Another tweeted, “2020 has been pretty terrible. But nothing comes close to how terrible Bon Jovi’s version of Fairytale of New York is”.

Despite this backlash aimed at Jon Bon Jovi, Shane MacGowan ‘s wife Victoria Mary Clarke tweeted, “Shane Says @BonJovi is a talented guy and he likes the version and he thinks it’s interesting and soulful”.

A video of the icon himself appreciating the song can be found here.

Earlier this year, a documentary “Crock of Gold: A Few Rounds with Shane MacGowan”  was released, telling the story of MacGowan’s life and career. See here.