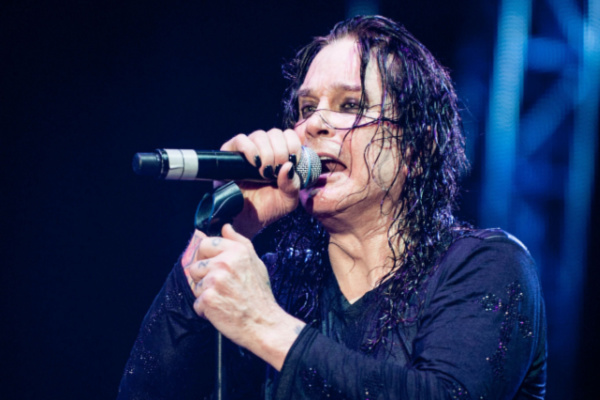 You can check this out for yourselves below.

See the tracklist for this album below.

“It’s about being a patient in a mental hospital”, Ozzy Osbourne said of the track’s theme. “All we do really is self medicate”.

This news regarding Ozzy Osbourne comes just days after it was announced that Osbourne’s Black Sabbath bandmate Tony Iommi will also open the Commonwealth Games’ opening ceremony, alongside Duran Duran.

“The Birmingham 2022 Commonwealth Games is a momentous event for the great city of Birmingham,” Duran Duran’s Simon Le Bon said in a statement. “And we in Duran Duran are honoured to be a part of it in our home town”.

“We are so proud to be returning to our home town to close the Birmingham 2022 Commonwealth Games Opening Ceremony”, Roger Taylor also added. More on this here.