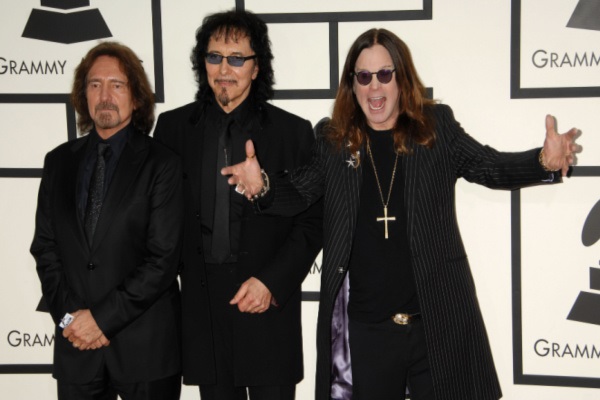 Ozzy Osbourne made a surprise appearance at Birmingham’s Commonwealth Games. You can check out a clip of that performance below.

Osbourne had previously expressed a desire to perform at the games. However, he added that he had been recuperating following major surgery.

The Black Sabbath frontman had previously updated fans, regarding his health.

Sharing footage of ‘Paranoid’ being played over the BBC coverage of the games via Instagram, Osbourne also added, “This was played at the end of today’s #CommonwealthGames. I really wish I could have been there with you all. Just amazing for Birmingham!”.

Osbourne Says “it’s good to be back”

However, last night (August 8) saw Ozzy Osbourne take to the stage at the Commonwealth Games.

“I love you, Birmingham – it’s good to be back!”, Osbourne said before closing the set. See footage of this performance here.

The singer also shared further footage of the show via his Instagram account, adding “What a way to bring it all to an end!”.

This performance is the latest collaboration between Osbourne and his bandmate Tony Iommi.  Last month, the pair also released the track ‘Degradation Rules’.

The track also features on Osbourne’s upcoming album ‘Patients Number 9’, which will arrive on September 9.

Smashing Pumpkins Have Finished Their Album, But We Still Don’t Know...