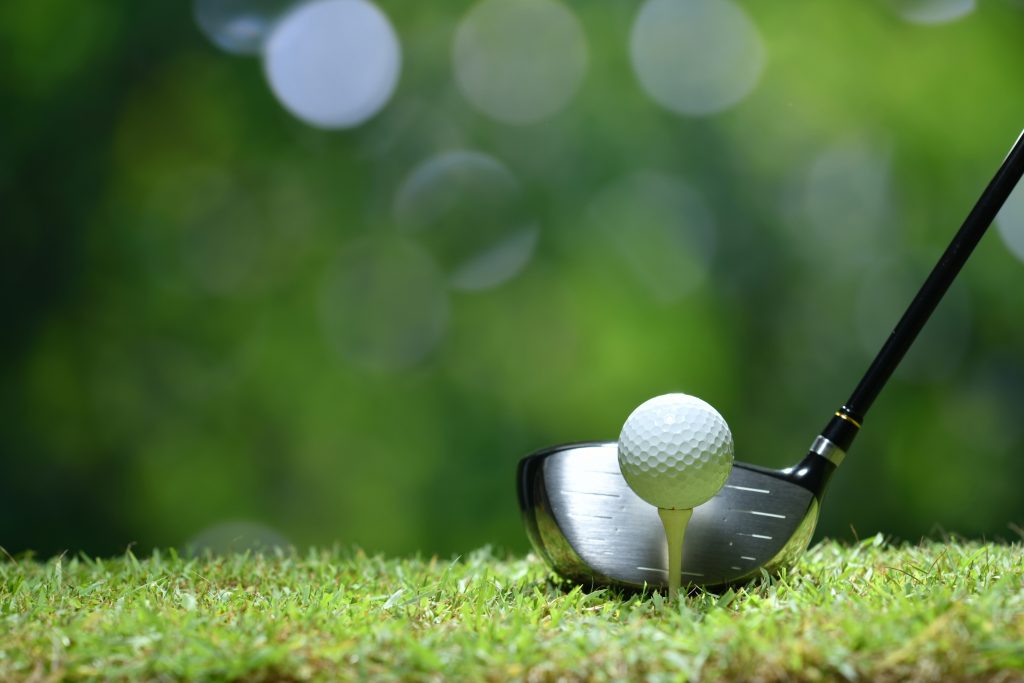 Paul Dunne is just one round away from winning Golf’s Spanish Open.

The Wicklow man heads into the final day of play in Madrid on 17-under par.

His closest compeditor, Nacho Elvira is just one back on 16-under and will play alongside him.

The Greystones man had an almost perfect round yersterday with four birdies and eight pars, until it was marred by a messy ending, finishing up on 68, which still leaves him top of the pack.

The 25 year old, who only turned professional in 2015, admitted afterwards that it was a mixed day for him saying he managed to make some good saves when he needed to but also “hit a few shots without having anything in mind”.

He also said that in general everything feels good and he’s hoping for a good day today.

Family Home Of Football Legend Rossi Burgled During His Funeral

The King is Dead. Long Live The King. World Mourns The...