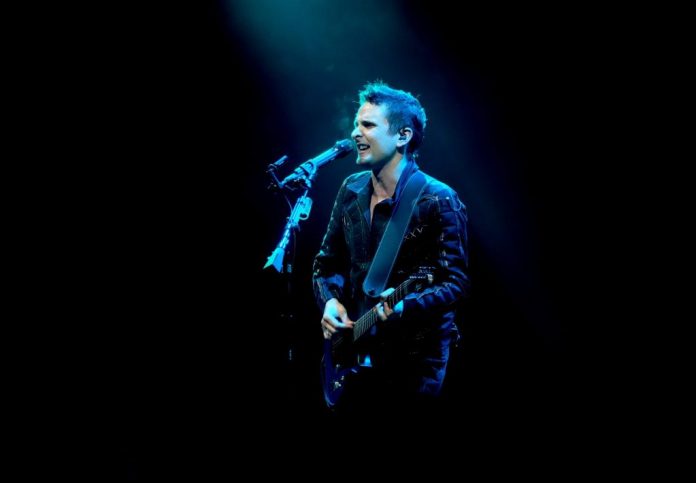 Sir Paul McCartney joined Muse members Matt Bellamy and Dom Howard on stage, and Bellamy posted footage of the gig on his Instagram page. Muse had previously played together in September last year, with Miles Kane on lead vocals.

We recently reported that the band are rumoured to be working on new music in studio. They are working with producer Rich Costey once again, for the follow-up to 2015 hit ‘Drones‘.

Just did Macca with Macca #walkinglegend