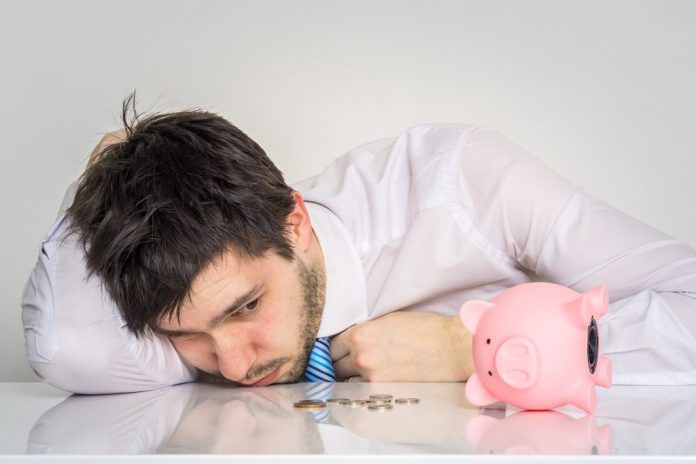 Social Justice Ireland says there’s something seriously wrong if people in employment can’t be guaranteed a life free from poverty.

It’s shocking statistics show over 100,000 people with a job are at risk of poverty.

That’s the stark figure from think-tank Social Justice Ireland, which says workers’ rights are not being protected.

It says what’s even more notable is that this number has been rising since 2009, despite the economic recovery.

The think tank also says it shows the system is broken and workers’ rights are not being protected or prioritised by policy-makers.

“The economic recovery basically has failed to address issues like low pay and precarious work and an unfair tax system. People in employment make up 13% – that’s more than 1-in-8 of all those in poverty actually has a job..that’s a fundamental problem that needs to be addressed.”

He also says the Government’s failing to tackle this problem:

“There are policy-makers in government who are not actually addressing this issue of the working poor, even though it has been coming at them year-in, year-out for the last ten years and the number growing every single year. The economy has been growing and improving but the reality is the large number of people have a job today and are still living in poverty – that’s simply not good enough.”