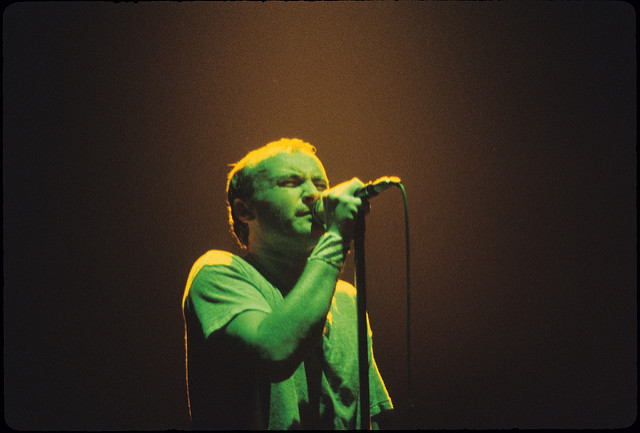 It has been confirmed that Phil Collins will make his comeback later this month at the U.S. Open tennis tournament.

The London born musician will launch the U.S. Open tennis competition at the Arthur Ashe Stadium on August 29th. He is expected to play just one song, his debut solo ‘In The Air Tonight’, which features on his greatest hits album The Singles, expected for release this October. The singer also plans to release his autobiography, Not Dead, in the same month.

The announcement comes with added significance as Collins has been pretty inactive in recent years due to a series of illnesses. He lost all hearing in his left ear and nerve damage left him unable to play the drums. His last original album released was Testify back in 2002 while he released a Motown covers album in 2010.

Last year, the former Genesis frontman announced the end of his retirement and expressed an interest to get back to work, he told Rolling Stone “I’m no longer officially retired. The horse is out of the stable and I’m raring to go”.

Speaking of his upcoming performance, a press release said “The opening night ceremony will celebrate the new retractable roof built over Arthur Ashe Stadium that will be operational for the first time in 2016… The massive structure, which contains more than 6,500 tons of steel, is the largest retractable roof in tennis and took three years to complete. For the ceremony, the Oscar winner and Rock and Roll Hall of Famer will perform his debut solo single, ‘In the Air Tonight’.”