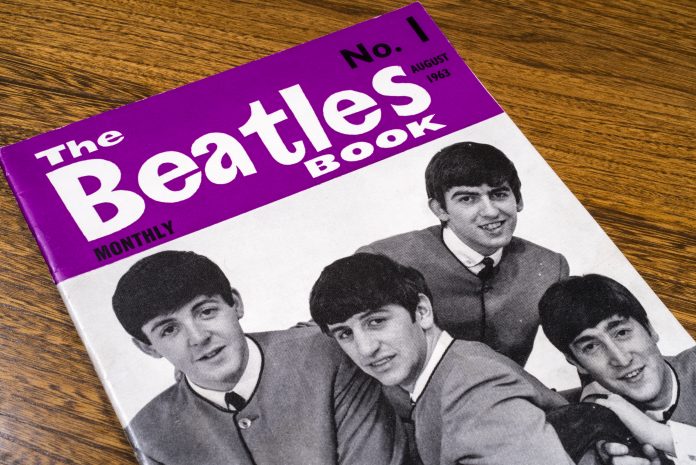 A plaque to commemorate the Beatles concert in Dublin, this day 55 years ago, is being unveiled on Abbey Street in the city.

Lord Mayor of Dublin, Nial Ring, will unveil the plaque at Arnotts this morning – the site of the old Adelphi Theatre.

The fab four played two performances in the Adelphi Cinema on Middle Abbey Street on November 7 1963.

That year saw the first reports of Beatlemania after the group released their debut album Please Please Me.

More than a dozen men were arrested when fights erupted after thousands gathered in the city centre to watch the two evening shows.

Cars were overturned in Abbey Street and O’Connell Street, at least 50 people were treated for minor injuries, three people were taken to hospital with fractured legs and arms and one young man was stabbed in the head.

Lord Mayor of Dublin, Nial Ring, will perform the unveiling.

The Beatles also played two dates in Belfast in the early 1960s.