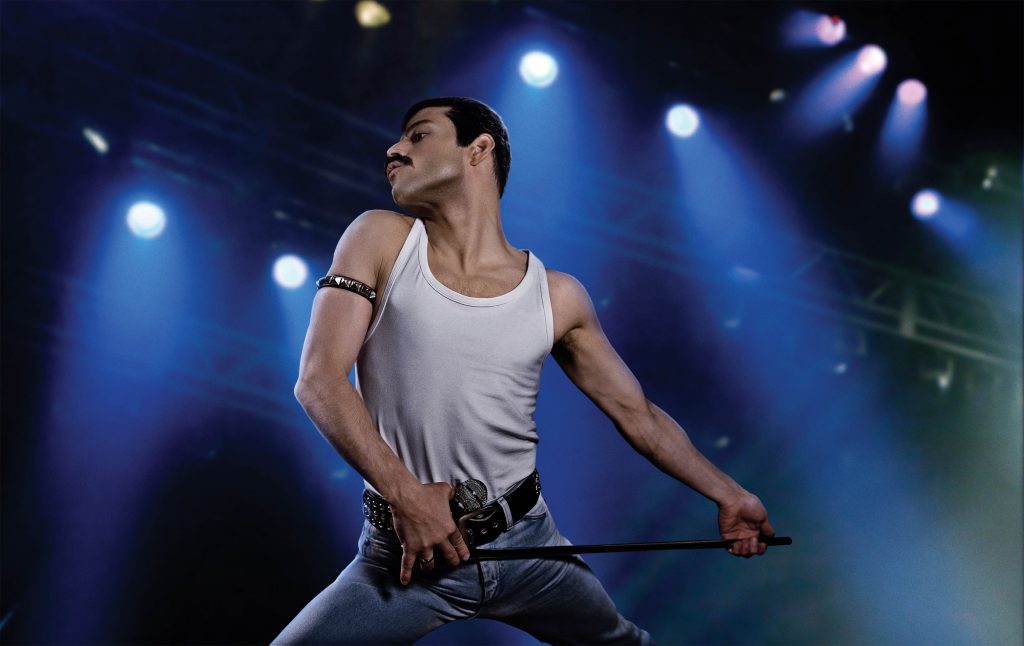 According to the NME, this was way before the event which would become one of the most famous and loved live performances in the band’s history. Malek was speaking at the Baftas to red carpet hosts Edith Bowman and Dermot O’Leary.

He talked about how he met up with Bob Geldof on the previous Saturday evening. Geldof, who was key in organising the 1985 charity show, informed Malek that he rang Mercury in a last-ditch effort to secure Queen’s involvement in the legendary concert.

NME shared a transcript of Malek’s interview,  “I don’t know if Bob Geldof will kill me for this but I saw him and met him last night and what he said to me is he called Freddie and he told them, ‘Freddie, I think that there’s an event that was made especially for Queen and especially for you.”

“And he goes, ‘This audience is made for Freddie,’ and Freddie said, ‘What do you mean, darling?’ and he said, ‘Well, it’s the world’ and Freddie goes, ‘I see what you mean.”

Malek won the best actor BAFTA for his portrayal of Mercury yesterday.