Home Music News Science proves it! Bassists are the most important member of the band 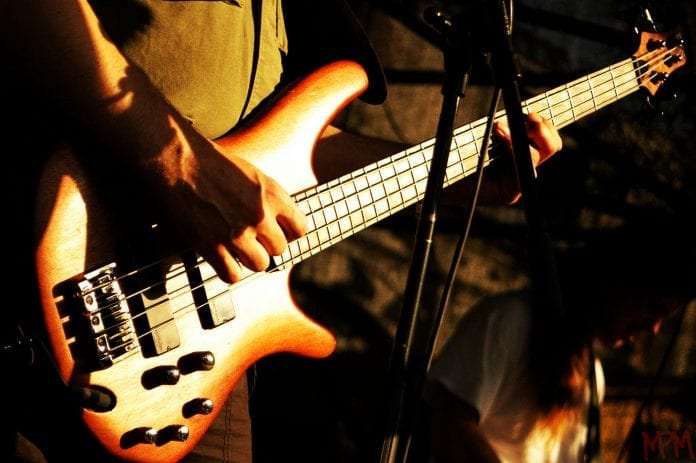 Bassists have long been the most underappreciated member of a band (next to the keyboardist, but sure who cares about them). However the bassists time of been the least layable member of the band is no more.

A scientific study has in fact proven that the most important member of the band is indeed the Bassist.

The discovery came about when a team of researchers led by psychologist Laurel Trainor of McMaster University in Hamilton, Canada, found that our brains are better at catching mistakes in lower notes.

They used EEG  to see how our brains react to react to various notes. By following our brainwaves what they discovered was that participants were reacting in our brains more if the music was off  when listening to low-pitched notes versus high-pitched notes. People also were much better at tapping their fingers along with the songs in lower tones and following the rhythm.

This is in addition to a previous study from Northwestern University discovered that songs with a lot of bass makes people feel more confident and powerful. So we know who to call when we’re having self esteem issues.

Hopefully this news will make make bassists around the world feel a little bit more appreciated.

The Libertines Say “We Don’t Want To Sound Like We’re Back...