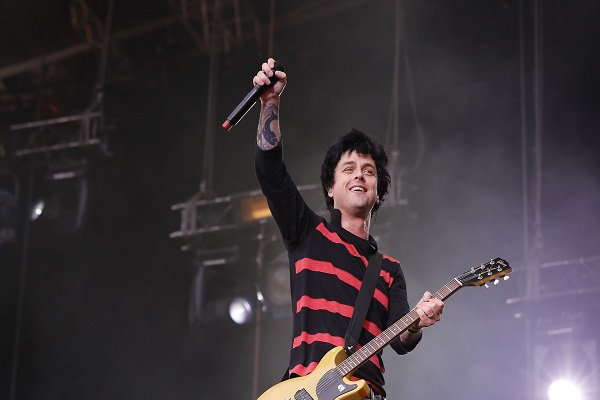 Billie Joe Armstrong has claimed that the Sex Pistols destroyed Punk music before it became mainstream.

Armstrong On The Punk Scene

“The Sex Pistols killed punk before it had the opportunity to go mainstream back then”, the Green Day frontman said. “What they had proved is that punk rock was not meant for the masses”.

He also added, “If you’re picking up the guitar to play punk rock music, it’s not for fame. You do this because it’s something that matters to you and it’s something that’s underground, and that was my early experience of being in a punk band with Green Day. And obviously with Green Day it was a different trajectory altogether, but I gotta say I didn’t predict that for us”.

“popped into my head”

Billie Joe Armstrong also revealed that the Sex Pistols’ ‘Never Mind The Bollocks’ was one of the first records he came across.

“The first thing that popped into my mind when I heard ‘Holidays In The Sun’ is how those guitars sounded so gigantic and real; and hearing [John] Lydon’s vocals, how he was just sort of this anti-singer”, Armstrong said.

“For me, it just had a huge impact. Everything about it, from the lyrics to the guitar sounds to the songs, I thought was just perfect”.

“It gives you faith that music is not just there to be manufactured and corporate and consumerist”, he continued.

Armstrong’s comments, come after bassist Duff McKagan had claimed that the punk scene and the Pistols played an integral role in the foundation of such bands like Metallica, Nirvana and his very own Guns N’Roses. More on this Nova report here.