Home News Snow Likely As Siberian Winds On The Way 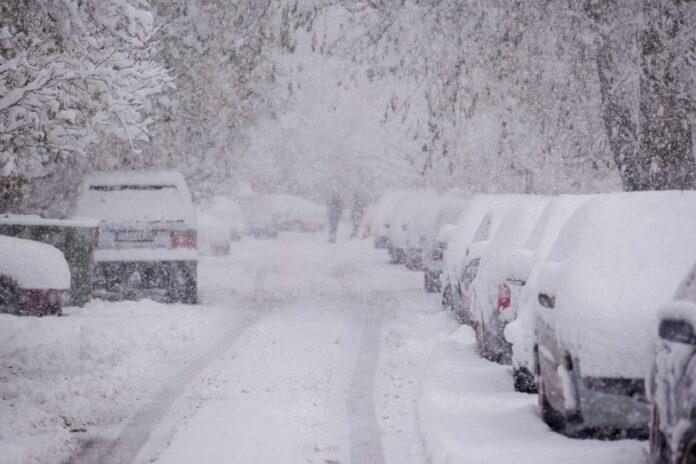 It looks like parts of Ireland is set for snow this weekend and into early next week as winds from Siberia are set to hit the country over the next few days.

Met Éireann forecaster Gerry Murphy said: “We will have very cold weather for Sunday, Monday, Tuesday and Wednesday. The winds will feed in showers over the eastern half of the country and those showers will be of sleet and snow.”

“As the cold weather persists, each day and each night will be colder. The showers will become wintery. A fair few of those are likely to be of snow from Sunday into Wednesday.”

Met Éireann’s outlook for next week says that: “Current indications suggest it will stay very cold into next week with widespread frost and ice.”

“Falls of sleet and snow are expected, especially in Leinster, with significant accumulations possible.”

Dublin Teenager In Hospital After Fight Arranged On Social Media