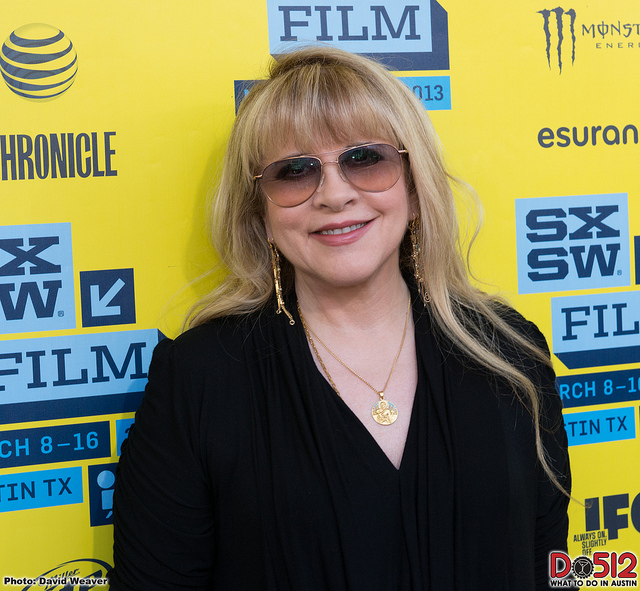 Fleetwood Mac musician, Stevie Nicks has said that she regrets never sharing the stage with Prince.

Nicks wrote her 1983 song ‘Stand Back’ after being inspired when she heard Prince’s ‘Little Red Corvette’. She convinced Prince to play synth on the record for the song, and although the late ‘Purple Rain’ singer is not credited on the track, ‘Stand Back’ made it to the Top 5 in the US chart.

The musician also spoke about a Fleetwood Mac reunion “Is it possible that Fleetwood Mac might do another record? I can never tell you yes or no, because I don’t know. I honestly don’t know. … It’s like, do you want to take a chance of going in and setting up in a room for like a year [to record an album] and having a bunch of arguing people? And then not wanting to go on tour because you just spent a year arguing? Or do you just go on tour because you know that you have fun up there and you love doing shows?”

Meanwhile, Stevie Nicks recently announced a tour with The Pretenders, which will kick off at the end of October in Phoenix.